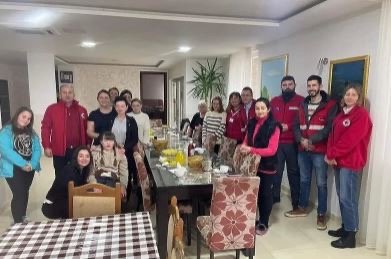 From February 24 to March 22 this year, 3,361 citizens of Ukraine were registered, of which 1,761 people at the entrance and 1,600 people at the exit from Bosnia and Herzegovina, confirmed the spokesperson of the Border Police, Franka Vican.

According to her, all persons were registered as regular passengers and there were no registered persons who expressed the intention to apply for international and temporary protection (asylum).

The Government of the Federation of Bosnia and Herzegovina has adopted information on the provision of accommodation for refugees within the capacity of hotels managed by the Agency for the Management of Confiscated Property.

Based on the request from the Ukrainian embassy, ​​accommodation and treatment of the wounded in spas will be provided.

The Government of the Federation of Bosnia and Herzegovina has adopted information on the possibility of accommodating refugees from Ukraine, provided by the Federal Agency for the Management of Confiscated Property.

We have condemned the invasion and feel the human and state need, because of what we ourselves have gone through, to respond in accommodation and rescue, helping refugees. We are immediately putting 40 beds in a hotel owned by the Confiscated Property Management Agency, with the possibility to another 40 beds, it was stated from the government.

The Ministry of Tourism was ordered to cut the external capacities of six spas in the Federation, with the separation of at least one percent of the capacities for the Ukrainian wounded and their rehabilitation.

The Government of the Federation has concluded that an initiative should be sent to the Council of Ministers of Bosnia and Herzegovina to determine the status of refugees for residents of Ukraine. A decision on this has not yet been made and persons from Ukraine in Bosnia and Herzegovina do not have refugee status.

Reduction of previously increased Prices recorded in BiH
Next Article 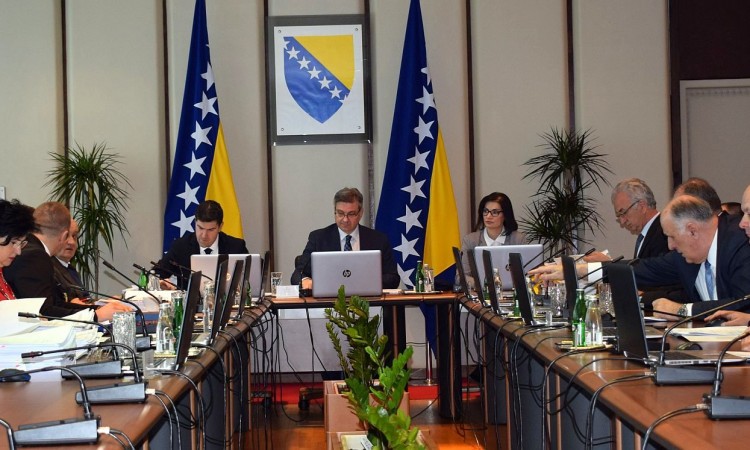