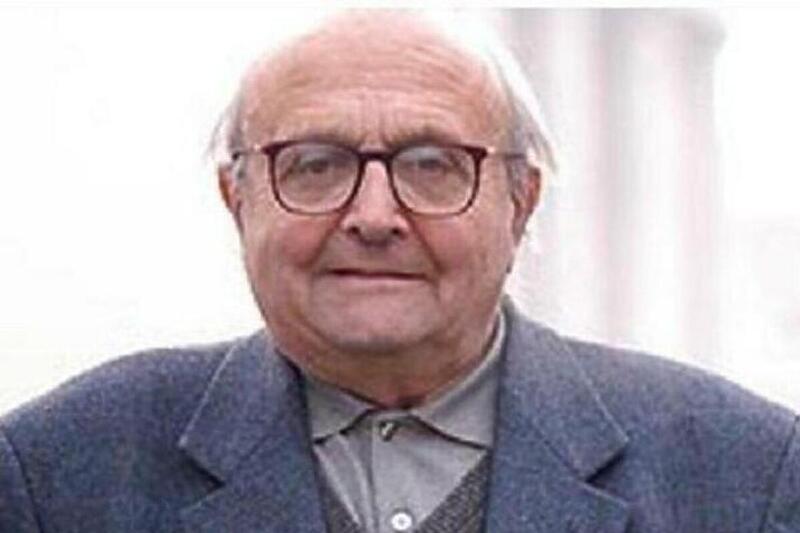 Prominent French Slavist, intellectual and great friend of Bosnia and Herzegovina Paul Garde passed away on Tuesday, July 27, 2021 in Paris at the age of 95.

He was born in Avignon on December 18, 1926, and studied classical languages and Slavic studies in Montpellier, Paris, and Strasbourg.

He was a professor of Slavic studies at the University of Provence in Aix-en-Provence from 1964 to 1989, an excellent connoisseur of Slavic languages, literature and cultures, as well as South Slavic languages and sociolinguistic circumstances in Southeast Europe.

Among other things, Garde was among 10 French intellectuals received by former French President Jacques Chirac at the Elysee Palace after winning the May 1995 elections, when intellectuals asked him to intervene militarily in BiH.

“Not distinguishing between an over-armed aggressor and a victim who has almost nothing to defend means to justify the crime and agree to the universal law of the jungle,” said the Guard.

During the disintegration of Yugoslavia and the war in Croatia and the aggression in BiH, Paul Garde objectively and impartially analyzed the causes of the conflict in French media and significantly contributed to finding out the real truth not only about these events, but also about political, civilizational, cultural, economic and historical causes of the collapse of Yugoslavia.

Over 43.000 Residents of Sarajevo are fully vaccinated
Next Article