As confirmed by the Administration of ZEPS, the interest for this year’s fair is huge, which is confirmed by the fact that the fair is being held on an area larger than 10.000 square meters. Participation of over 400 exhibitors from more than 20 countries from three continents has been confirmed so far, and applications for the fair are still being accepted.

“I am truly happy that I have been honored with opening ZEPS, the largest fair in B&H, this year. This is a credit not only to me, but also to all the employees, friends and consumers of the products of AS GROUP. The very fact that this year the organizers decided that fair is to be opened by someone from economy branch speaks a lot about itself. The development of real economy is crucial for every economy. Our investments have proven to be very successful and profitable. Therefore, I would like to invite other domestic and foreign investors to invest in B&H, because success is indeed possible here. I am convinced that now is the right time for investments. Precisely ZEPS is the right place for all of them to convince themselves in the potentials of BH economy”, said Rusmir Hrvic, the Director of the company Klas JSC Sarajevo.

Hrvic’s biography is filled with numerous, for BH circumstances not so conventional, business experiences, such as acquisitions of the companies. As one of the responsible ones in AS GROUP, he participates in acquisitions of first Kent in 2007, when AS GROUP buys the Turkish factory of biscuits Kent Elit. That was the first time that a domestic company acquired a foreign company and a brand. Since 2008 he has been working on restructuring the acquired enterprise Napredak JSC, a textile industry from Tesanj. In a short period of time, out of an almost-to-close state this company becomes a stable enterprise with 350 employed persons.

Then the year 2010 came and the acquisition of Vispak, which makes AS GROUP the majority owner of the shares of BH food industry Vispak from Visoko. Recognizing the power of Vispak’s brands such as Zlatna dzezva, Espresso coffee, Bey’s Soup, Club chocolate, Hrvic manages the process of consolidation of this troubled company and its development, reaching the pre-war level of production in a short period of time. 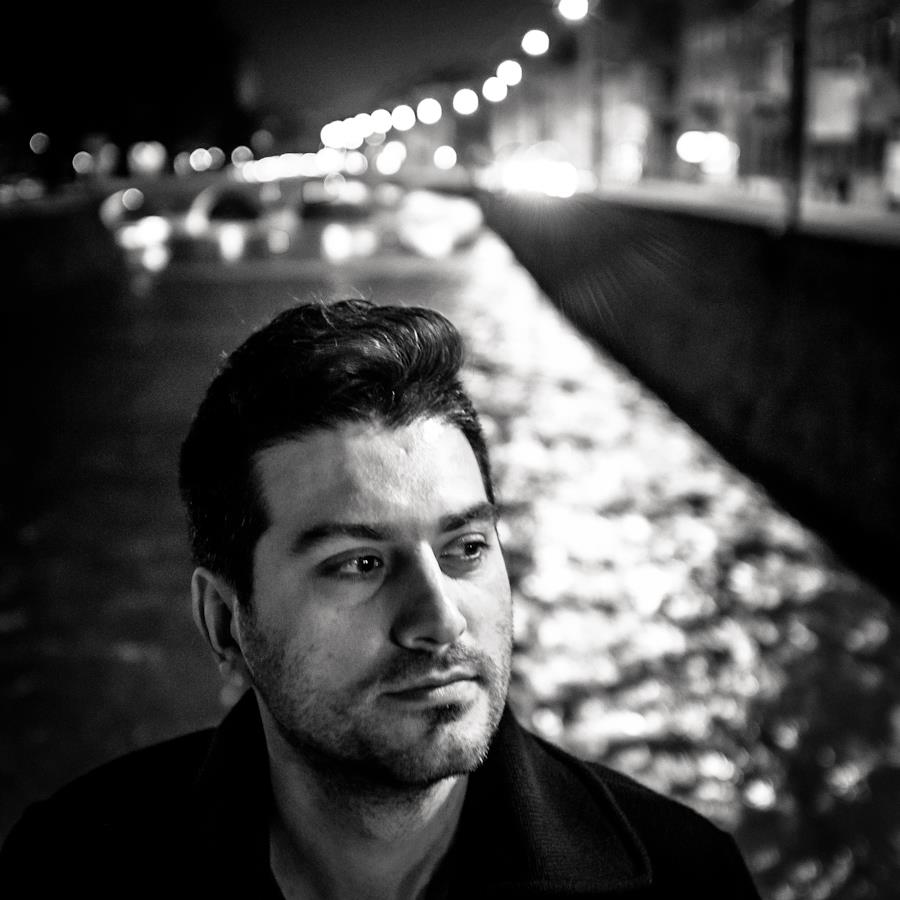