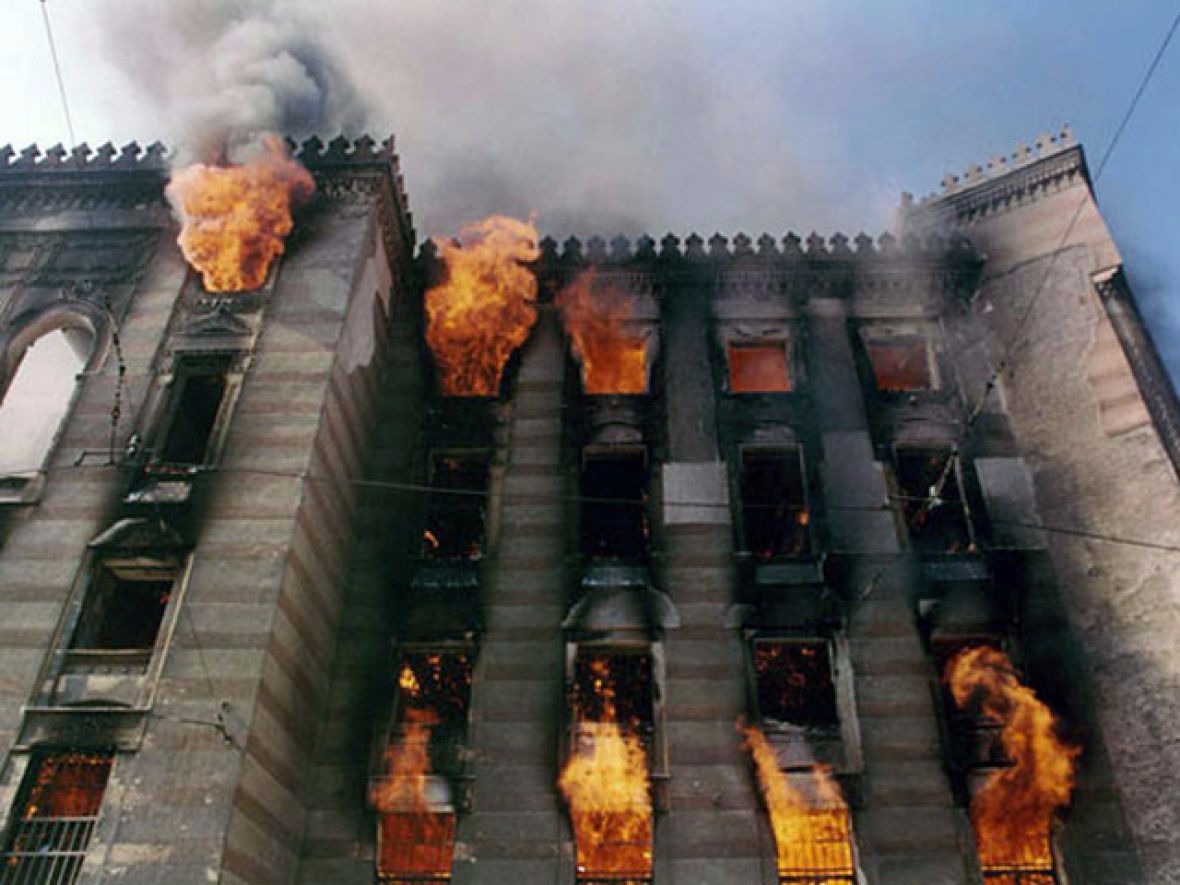 The Sarajevo City Hall, the most beautiful and most representative building from the Austro-Hungarian period, was almost completely destroyed in the fire that followed after the shelling in 1992. It has been 29 years since then, the building was reconstructed, but memories of those days are still vivid.

Kemal Cacan, together with several of his colleagues, was extinguishing the fire at the City Hall that night. He did not enter the renovated building so far, he only saw some photographs. He did not want it because, according to him, it is no longer a building that was a crucial part of his childhood and youth.

“I grew up in the immediate vicinity of that building, and I walked next to it numerous times. I thought about it as it was something mine. Suddenly, you find yourself in a situation where you are extinguishing a fire in that building, you are looking while it burns – incapable to do anything. It is difficult. I’ve seen the reconstructed building on the photos, but I did not want to enter,” stated Cacan.

“There are still five or six firefighters who were in the first row on that August 25. The image was really horrible (sadness, and grief), there was lack of firefighters and water, but we managed to localize the fire. Maybe we would manage even more if we had enough people and water. It was a state of war, there were several more fires in the city at the same time,” he said while recalling that night.

The NUB BiH will mark the sad anniversary with respect to everything that happened and with the message that such a crime never happens again, with views on the future and by emphasizing the importance of all the libraries in the development of social communities.

Members of the JNA and the Army of Republika Srpska (VRS) shelled the City Hall in the night between August 25 to 26, 1992, and about 80 % of the library fund and documents that were witnessing the history of BiH were destroyed in that fire. The interior of the City Hall was almost completely destroyed in the fire that followed after the shelling.

The renovation of this building lasted for 18 years, and the City Hall was opened back in 2014 – on the Day of Victory over Fascism. Therefore, one of its symbols, a building that was declared as a national monument of BiH, was returned to the city of Sarajevo. 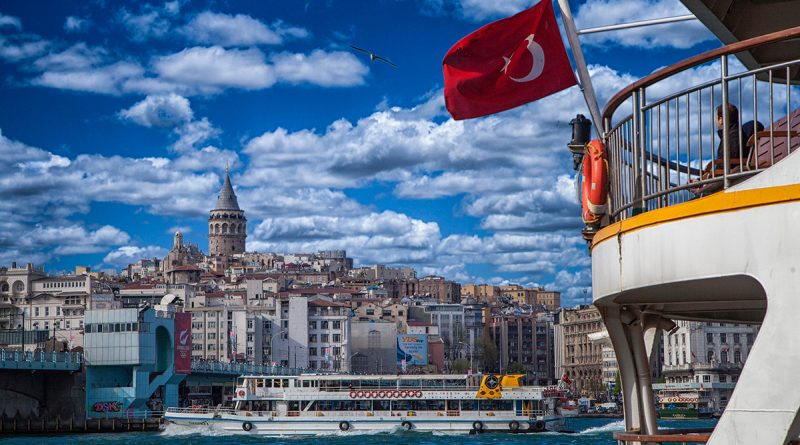 Due to the Price Increase in the domestic Real Estate Market, BiH Citizens are buying Apartments in Turkey
Next Article 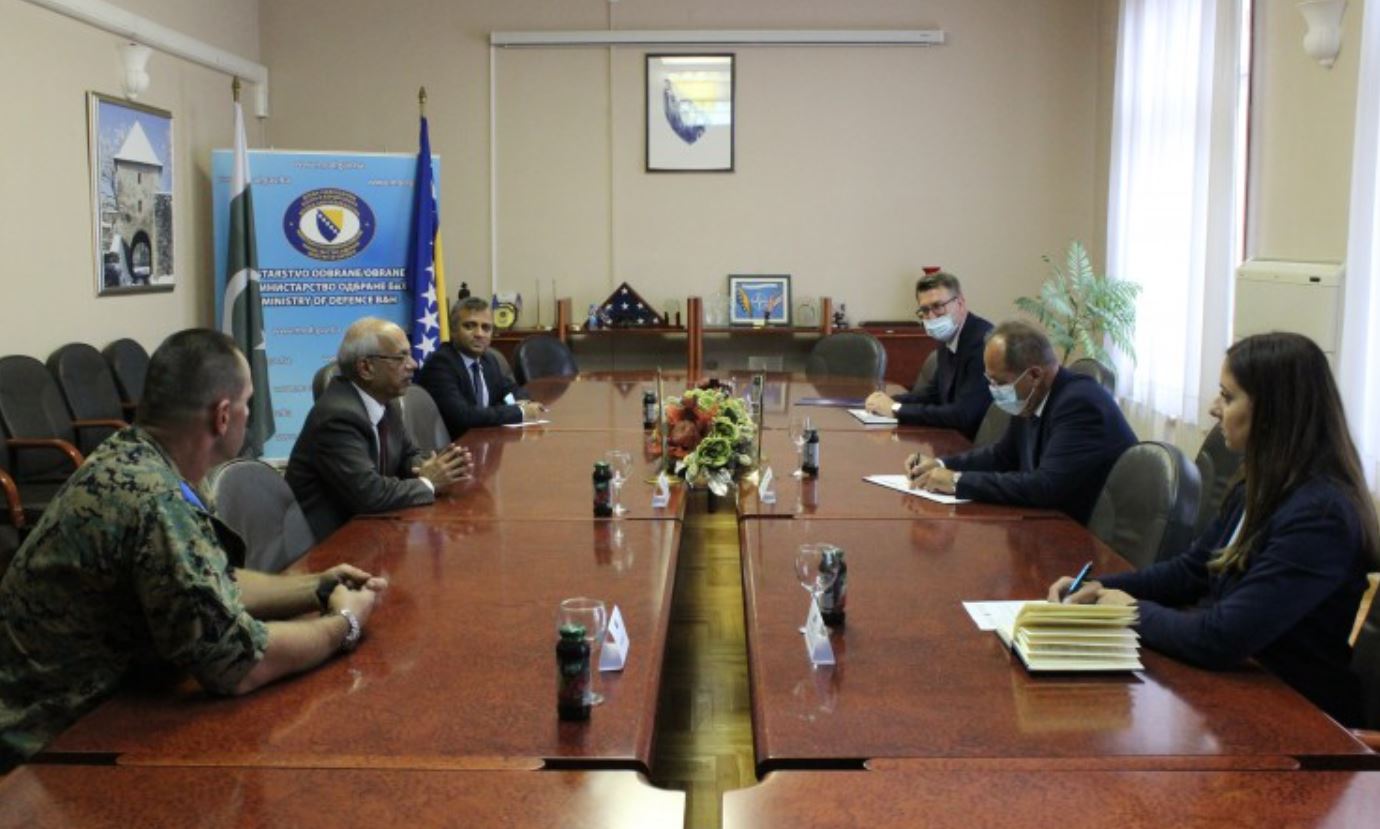