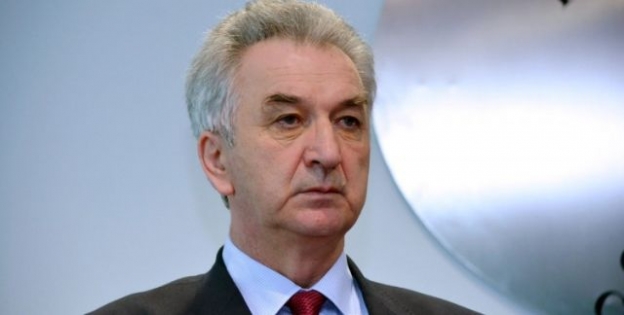 At the sitting of the House of Representatives of the Parliamentary Assembly of B&H, in response to a parliamentary question, Minister of Foreign Trade and Economic Relations Mirko Sarovic said that after two and a half months, or more precisely until the 1st of December 2015, a total of 900,000 BAM of dairy products was exported.

He recalled that the first quantities of exported milk from our four selected dairies for export to the EU have started on the 11th of September 2015, which means that data is related to the period of two and a half months.

“During this period of two and a half months, exports of milk and milk products amounted to 900 000 BAM. Out of that, yogurt was exported in quantities of 268 tons, 45 tons of cheese, 11 tons of hard cheese with maturing period over sixty days and sour cream in powder, and other types of milk and dairy products in smaller quantities,” said Minister Sarovic.

“This is, I believe, a good result, considering that the first quantities started with export on the 11th of September and that it needed certain period of time for taking over or restoring previously lost market at a time when B&H was not able to export milk and dairy products to EU, which is the past two and a half years,” said Minister Sarovic.

The EU to offer conditional Candidate Status for BiH today?

Test of the Career: Elvis Mutapcic to debut in the UFC this Weekend
Next Article

The EU to offer conditional Candidate Status for BiH today? 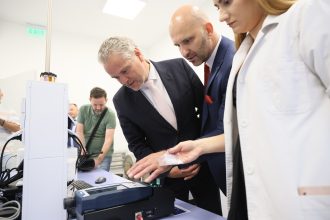