The High Representative in Bosnia and Herzegovina (BiH)Christian Schmidt spoke yesterday in front of the Office of the High Representative (OHR) building in Sarajevo, and the main topics were the election results and state property, but also the imposition of changes to the Election Law of BiH and the Constitution of the Federation of BiH (FBiH) from October 2nd.

As Schmidt said, in healthy democracies, election results are determined by an independent election commission, not parties.

“In this country, the Central Election Commission (CEC)organizes elections and finally publishes the results. The CEC’s right is to investigate cases if electoral irregularities appear. According to this understanding, there should be no threats or insults. The job of political parties is not only to criticize the CEC, they must to listen to their actual results and therefore quickly form authorities based on the actual election results,” told Schmidt, adding that, as a representative of the international community, he unequivocally supports the exceptional work of this institution.

Speaking about the state assets of BiH, he said that it is necessary for BiH to undertake several reforms in order to progress on the path of accession to the European Union (EU).

“BiH is the only former republic of the former Yugoslavia that has not resolved the significant issue of military assets. Based on the decisions of my predecessor, state assets are under a management ban that lasts for 17 years, pending a parliamentary decision that would resolve this issue,” said Schmidt.

Schmidt stressed that the Constitutional Court must solve this at the institutional level.

“Nothing has been resolved. I encourage the state and entity bodies to cooperate on this issue. Their inertness is disappointing, but I am not here to be disappointed but to work. My position is known to everyone. I took that as part of my mandate. The BiH Parliament must finally pass a law at the state level regarding state property. To be very clear, this is not about some behind-the-scenes work. It is about politicians having to step up and do their job within state institutions,” the high representative added.

“I made sure that there is the functionality of the FBiH. New judges of the Constitutional Court were appointed. I would recommend all politicians to look at the list of tasks before them. The bottom line is that I did not make a revolution here. I had other ideas that I wanted to implement, but I had to respect the Constitution,” underlined the high representative, stressing that, as far as the Republika Srpska (RS) is concerned, he must do something about that, but his goal at that moment was to “take care of the functionality of the Federation”.

Chairman of BiH Presidency: Schmidt has betrayed his mandate
Next Article 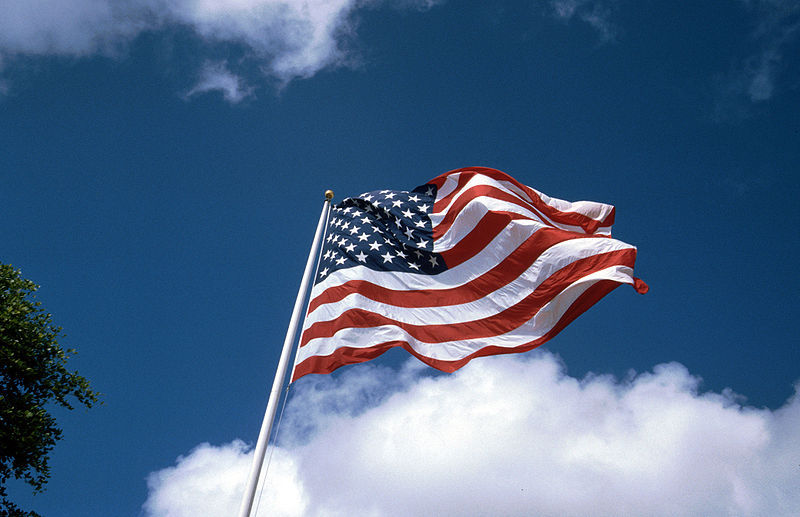 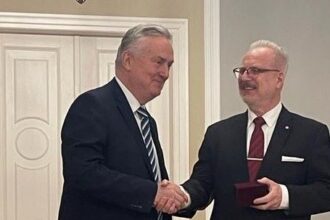 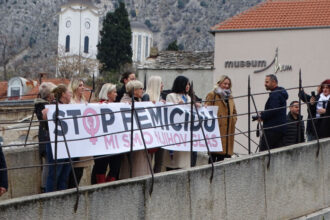