Considering that the delegates in Republika Srpska (RS) adopted the Law on immovable property, there is a growing concern among the Bosnia and Herzegovina (BiH) public that this will lead to a quick and hidden registration of state property in the entity. But, just like the first time, the High Representative can easily prevent this.

In April of this year, the National Assembly of the RS (NARS) already adopted the law on immovable property. Realizing the importance of the law not entering into force, the High Representative in BiH Christian Schmidt made an express decision to suspend the law until the decision of the Constitutional Court of BiH.

Schmidt then in some way threatened that anyone who did not respect his decision would face legal consequences, which was taken seriously in the RS, judging by their later activities and attempts to find another way to register state property.

After the Constitutional Court of BiH invalidated the adopted law in September of this year, Dodik needed a new way to achieve his goal. As the SNSD themselves say, they have now come up with a ”maneuvering move”, by adopting the new Law on Immovable Property of the RS, which is essentially the same as the first one but differs textually in some parts.

The law will now first be presented to the Council of the People of the RS, where the Bosniak Caucus will vote on a vital national interest, however, knowing that Dodik has a majority even in this Caucus, it is not expected that it will provide the necessary resistance to prevent the law from entering into force.

In order for Dodik not to succeed in legalizing his illegal activities, it is necessary to suspend the law before it enters into force, which Schmidt can do very easily, just like the first time. He could adopt a new temporary measure that will prevent the implementation of the law until the Constitutional Court of BiH, which should sit after the complaints/appeals, has announced it.

SDA is already preparing the request, confirmed Alma Colo, saying that the Board will decide who will be the applicant of the appeal, which will be submitted on the day the law enters into force.

The Constitutional Court of BiH, given that it is the same law that they declared unconstitutional in September, would make the same decision again, namely that the property belongs to the state. However, it can only be saved if Schmidt reacts in time with a suspension.

It is worrying that we have silence again from the Office of the High Representative (OHR) at a moment when one of the most important pillars of the state is under attack. Milorad Dodik probably expected this silence considering that he chose the period for the new secessionist actions when both the institutions and the international community in BiH were on New Year’s holidays, Klix.ba reports.

Because of the Chechens, the Issue of BiH Visas for Citizens of Russia again appeared
Next Article 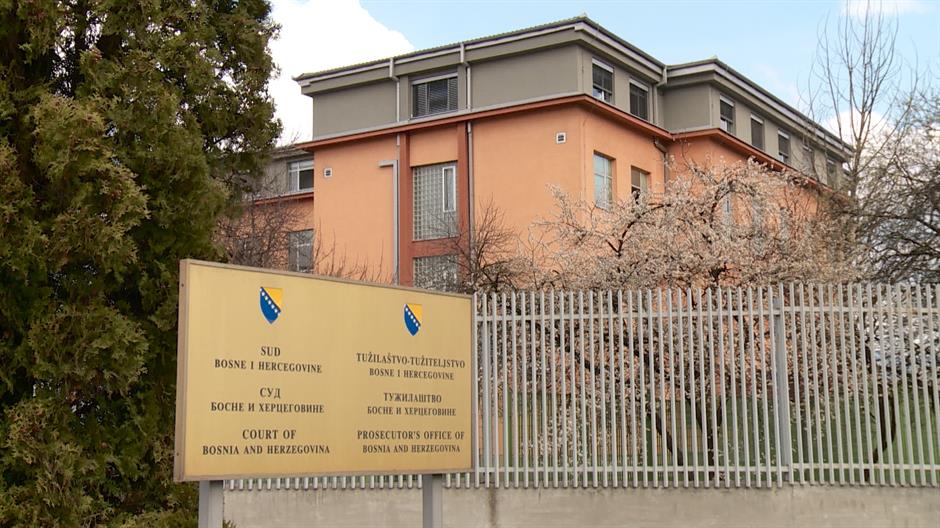