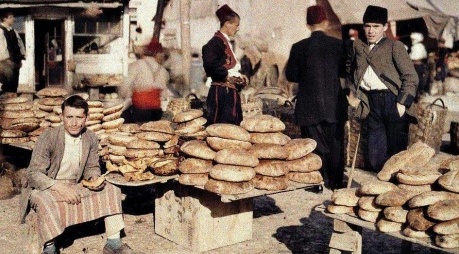 Have you tried somun at “Aisa“, were at “Biban“, in “Park Princeva“, do you know Trebevic and surrounding picnic areas as your palm, as kid you run several times from Brewery to Trebevic with a famous cable car?

Bistrik is a settlement on the side of Miljaka which defies to Vratnik and represents the cold side. It got its name from Bistrica, Bistrica creek that is one of many tributaries of the river Miljacka which inflows to Miljacka near Latinska cuprija, and some time ago, there were several brides upon it. In the Ottoman times, part of this settlements had the official name Mahala dzamije – bega Isabegovica. Also nearby are: Jedileri tombs, Cokadzi hadzi-Sulejma mosque, Konak, Careva mosque, Rijaset, Monastery and the Church of St. Anthony of Padua, Sarajevo Brewery etc.

Certainly, the special charm of this side is one of attractions from the childhood of the most of Sarajevans, widely known Sarajevo Cable Car. With 50 gondolas, it could transport 800 visitors in 12 minutes in both directions. Environment is also graced with Konak at Bistrik, renovated and decorated blockhouses, revitalized objects of Bosnian architecture, aligned with the remains of the architecture of the Ottoman empire.

From the Bistrik station, we are going down the street towards the Careva mosque located just beside Miljacka, This is one of the oldest settlements in Sarajevo, which administratively and historically belongs to the municipality Stari Grad. Within the settlements, there are two National monuments of Bosnia and Herzegovina: 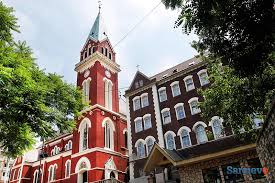 Franciscan Church of the St. Anthony of Padua and Konak, and two monuments at the temporary list: building of the  railway station Bistrik and Sarajevo Brewery. 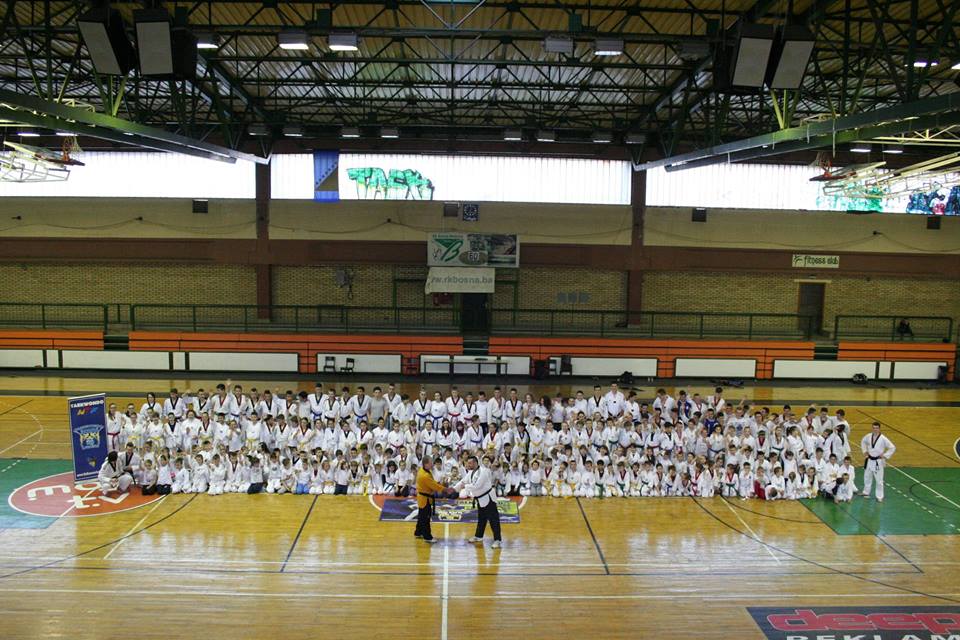 The New Spectacle: Night of setting the Guinness and World Records
Next Article 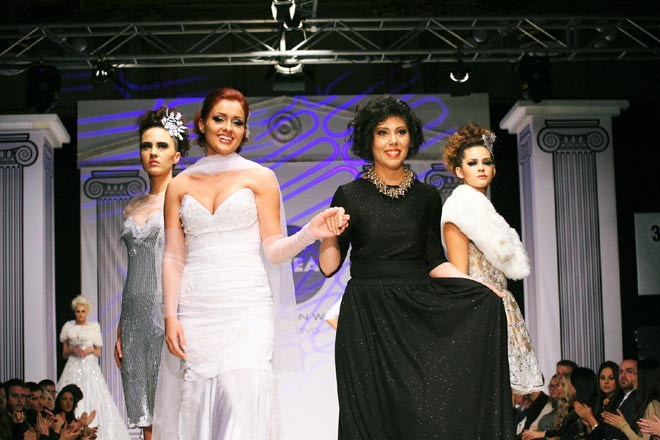