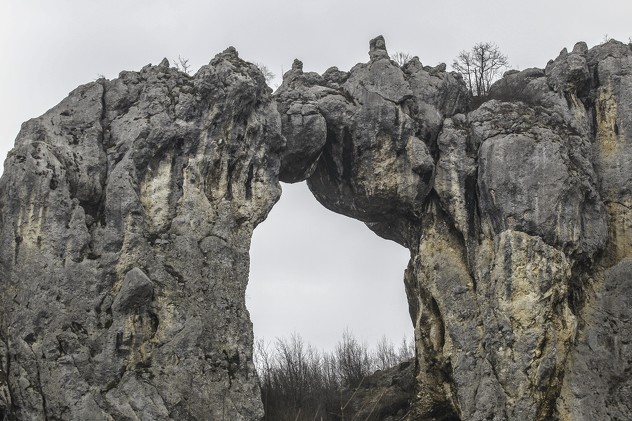 Natural Stone Bridge also known as the Girl’s bridge represents a natural phenomenon located 20 kilometers from Banja Luka. It was created by the erosive action of the wind, that was piercing the rock for thousands years.

From the road that roads to “Krupa na Vrbasu“ from Banja Luka, the Stone bridge could be seen, and which can only been reached by foot.

“It was created by the releasing of cave ceilings and river activities. Below the slope where the bridge is located, the river Vrbas is located“, said Sankovic.

He expressed his belief that the main reason of this is the releasing of certain cave systems, but the river activities as well.

“This bridge is one of the rare phenomenon n BiH and today represents the significant tourist place. It represents the most significant climbing are. Here are coming people from the entire world to deal with climbing on this rock where a dozen of climbing routes were arranged“, explained Sankovic.

.According to his words, it is hard to determine the exact time of bridge’s occurrence, because it should be went few hundred years into the past.

“There is around 60 meters from the bottom to top of the bridge. The Stone bridge allows people to come from the upper side of the bridge, climb to it and enjoy in the panoramic view to the “Zvjecarska klisura“. Such phenomenon exist in the world, but all of them are specific on their own way“, said Sankovic.

In the driveway to the Stone Bridge is a source of drinking water, and the terrain above is suitable for camping. 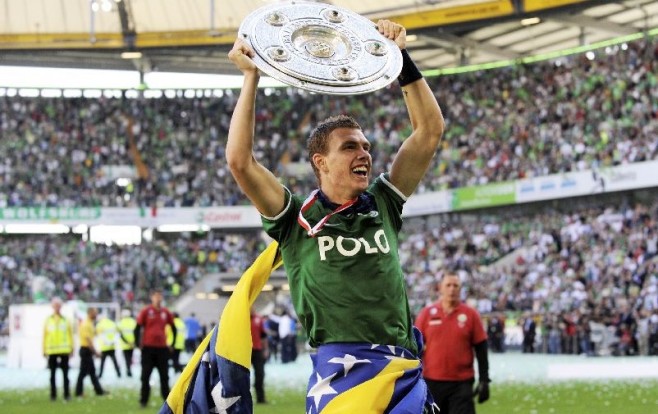 Is Dzeko coming back to Wolfsburg?
Next Article 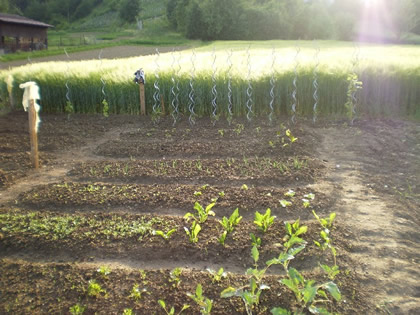