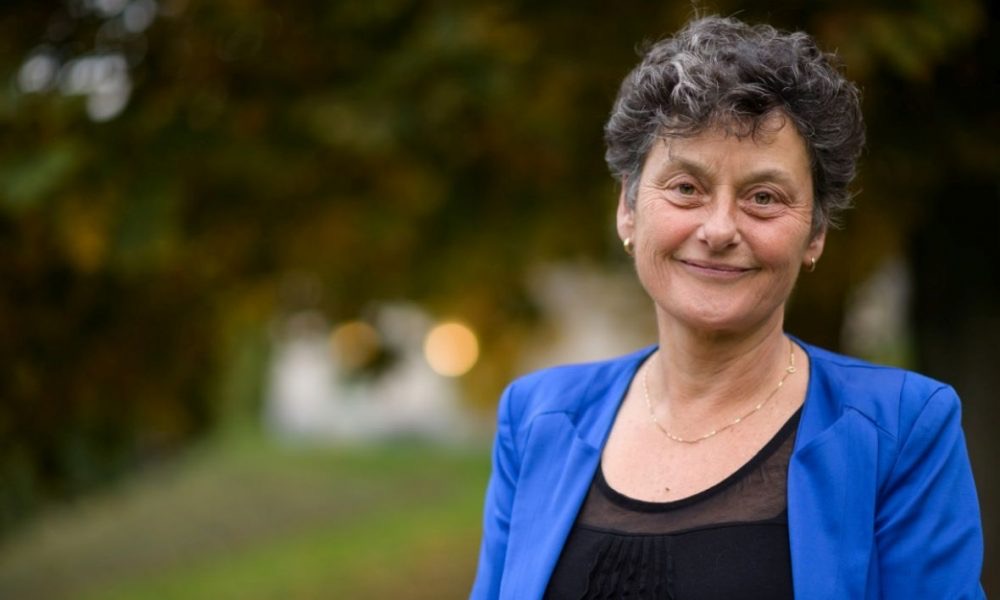 By yielding to the wishes of the HDZ BiH, the Office of the High Representative (OHR) is meeting the demands of this party, said the representative of the European Parliament Tineke Strik in an interview, talking about the amendments to the Election Law of Bosnia and Herzegovina (BiH) and the Constitution of the Federation of BiH (FBiH).

On October 14th, Strik announced on social media regarding the decision to impose changes to the Election Law of BiH and the Constitution of the FBiH, and then she said that together with a broad coalition of over 25 representatives from the European, German, Dutch, and French parliaments, they were calling on the OHR, i.e. the High Representative Christian Schmidt, to revoke the recent amendments to the Election Law.

Strik, a member of the European Parliament from the ranks of the Greens/EFA, spoke in detail in an interview about why High Representative Schmidt’s move was wrong, how the Election Law of BiH should be changed, as well as the importance of the European path for BiH.

”As stated in the letter, there are several reasons why 26 colleagues and I believe that Schmidt’s move was disastrous and should therefore be recalled. Before looking at the content of the OHR proposal, one cannot simply change the election rules after voters have already cast their vote. In order to have free and fair elections, the framework in which these elections are held should be clear to voters in advance. This is stated in the Organization for Security and Cooperation in Europe (OSCE) standards, but you don’t need to be an election expert to understand that it is unfair if the rules are changed retroactively,”Strik said and added: ”Furthermore, I believe that a careful and democratic process is needed in order to bring about possible electoral changes. Civil society, political parties, and observer bodies such as the OSCE and the Venice Commission should be part of this process, in order to ensure the necessary checks.”

His proposals cement the ethnic divide

”When it comes to the actual content of the changes, Schmidt changes the Election Law in favor of the HDZ party. His proposals cement the ethnic division into the Electoral Law, and we should actually focus on BiH where the ethnic divisions have been overcome and where everyone is equal, even when it comes to the electoral system. By giving in to the wishes of the HDZ, the OHR meets the demands of this party, even though they have always blocked all attempts to democratize the country. He basically rewards them for bad behavior and removes all incentives for a cooperative approach in future negotiations on constitutional reforms aimed at implementing the rulings of the European Court of Human Rights. Therefore, I am also concerned about the spillover effect of the crisis, which could be reflected in the behavior of other actors in BiH and in the Western Balkans in general. Because they actually see that this kind of behavior can produce results. It is therefore crucial that Schmidt withdraws his law, to prevent a precedent for others. But, with this move, Schmidt has damaged his own reputation so much that even if he decides to withdraw this law, he should ask himself if he is still the right man for the job,”Strik emphasized.

Young people are the key to change

When asked how much young politicians in BiH can do for the country in terms of economic and democratic progress, Strik points out that young people are the key to change in BiH.

”The country is currently stuck with the old status quo politicians who think along ethnic lines. They are stuck in the rhetoric that eventually resulted in the horrible war of the 1990s. After speaking with young people during my visits to BiH, I truly believe that this new generation can overcome this, that it is able to abolish ethnic divisions and work on reforms towards a country where everyone has equal rights and lives together in harmony,” Strik concluded.

On October 2nd, the High Representative of the International Community in BiH, Christian Schmidt, imposed changes to the Electoral Law of BiH and the Constitution of the FBiH only an hour after voting in the General Elections ended. 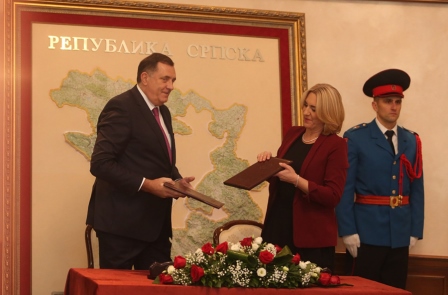