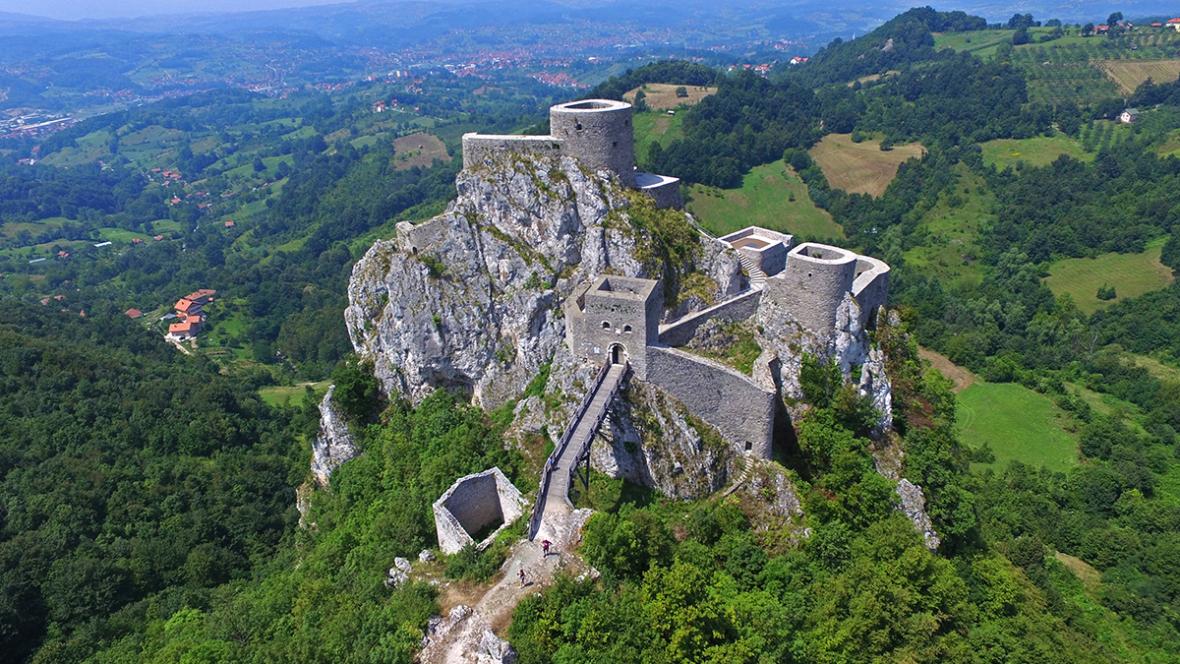 The Old Town of Srebrenik is more and more interesting to visitors, both local and foreign, tourists that are passing through our country. They are coming to see the stone town built on a rock that offers magical view on the valley.

The exact date of construction is unknown, and it is best known after ruling of Stjepan II Kotromanic. It was first mentioned on the 15th of February 1333 when Bosnian ban in the Old Town, as stated in the Charter written in Bosancica, gave Ston and Peljesac to Dubrovnik for some other concessions.

The tower was probably built long before that. It must have been well-established since Bosnian ban was ruling from it.

About the growing interest for Gradina, as fortresses similar to that in Srebrenik are commonly called, speaks enough the number of visitors that is increasing from year to year.

“There were 3,000 registered visitors in 2014, and in 2015 that number was twice as high,” said Mirza Ibrisimovic, director of the Center for Culture and Information Srebrenik, institutions to which is assigned maintenance of the Old City according to the decision of the Municipal Council.

The data for this year showed that about 2,000 tickets were sold in the past 40 days, thus an average of 50 tickets per day.

“We are trying to bring content that will attract our visitors. This is the right way,” said Ibrisimovic and specifically referred to the lighting which was introduced 2 months ago, thanks to donation by businessmen from Srebrenik, Mustafa Herceg, in the amount of 20,000 BAM.

Good cooperation with the municipality and the mayor has resulted in numerous events that are taking place in the Old Town. One of the most famous ones is the Open City Art Srebrenik which is organized every August since the 1970’s and lasts for almost a month.

There is also manifestation which marks the day when the Charter of Stjepan II Kotromanic was signed – February 15, 1333.

Although it is one of the best preserved in our country, Srebrenik fortress must be further protected.

“We have done a preliminary design of the restoration of the entire protected area of the Old City as a National Monument. We are planning a lot, among other things, the construction of parking, an amphitheater in front of the Old Town, covering the Old Town in order to organize certain activities inside of the Old Town that would certainly contribute to the expansion of the tourist offer,” said Adnan Bjelic from the Service for entrepreneurship, local development and investment of the Municipality of Srebrenik. 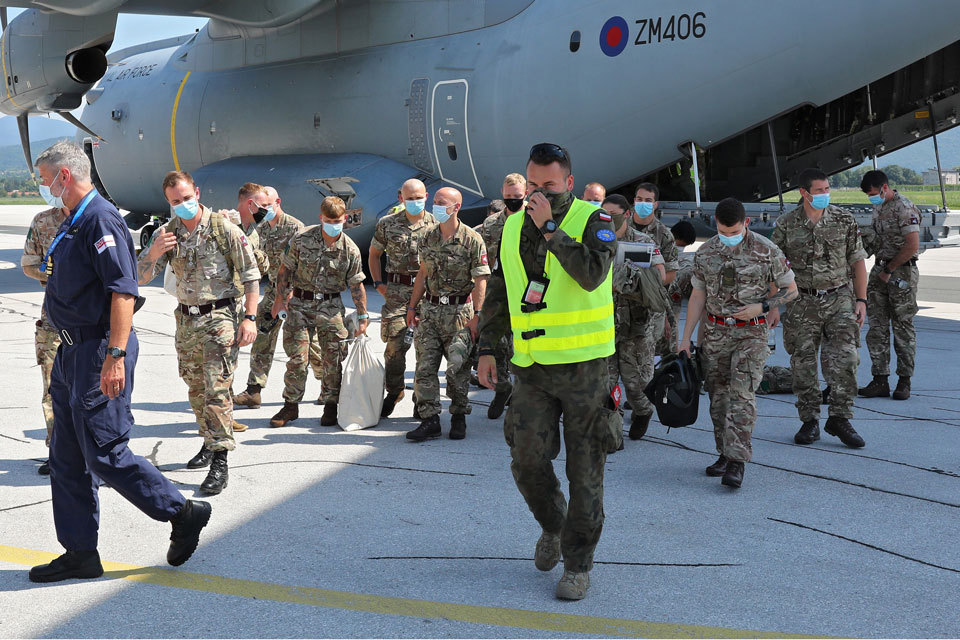