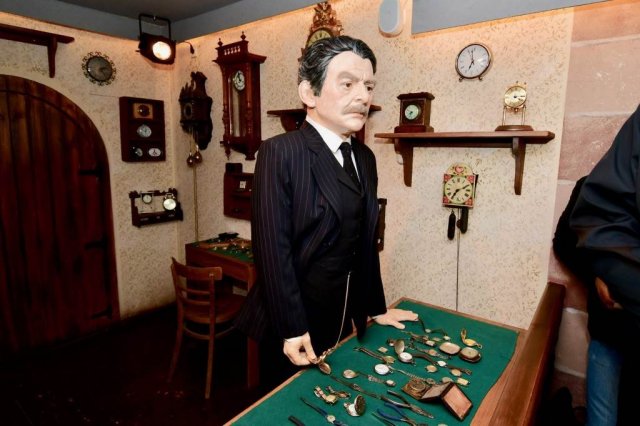 [wzslider autoplay=”true”] A museum based on the cult movie “Valter defends Sarajevo” was opened on Saturday in Sarajevo, bringing back memories of 1970s.

During the opening ceremony, Sarajevo mayor Abdulah Skaka pointed out that the museum symbolizes anti-fascist values that the city of Sarajevo has, and which are worth of respect.

It was stated that the museum is dedicated to the film and the historical personality of Vladimir Peric Valter, a famous member of the Movement of Resistance and antifascist figure from World War II.

The museum opening brought back the values of anti-fascism and unity of the former Yugoslavia.

The Germans had been unable to destroy the underground resistance in Sarajevo, or to identify and capture its leader, Tito’s partizan, the elusive Valter. As the movie closes, it is spring 1945 and the commanding Nazi officer is taking his leave. He meets his successor at place where famous restaurant “Park Princeva” is located nowadays, and announces that he has finally solved the mystery of Valter’s identity:

“I have spent the war hunting Valter, but it is only now, as I depart, that I finally know who he is.”

The other man impatiently demands to be told, but the officer says he can do it better:

He then points at the cityscape spread out in front of them and explains:

At this legendary place where famous words were uttered: “Das ist Walter”, 20 years ago famous restaurant “Park Prinčeva” was built.

This site is marked as “Das ist Walter”. Except for this location, the tour includes another 7 authentic sites. 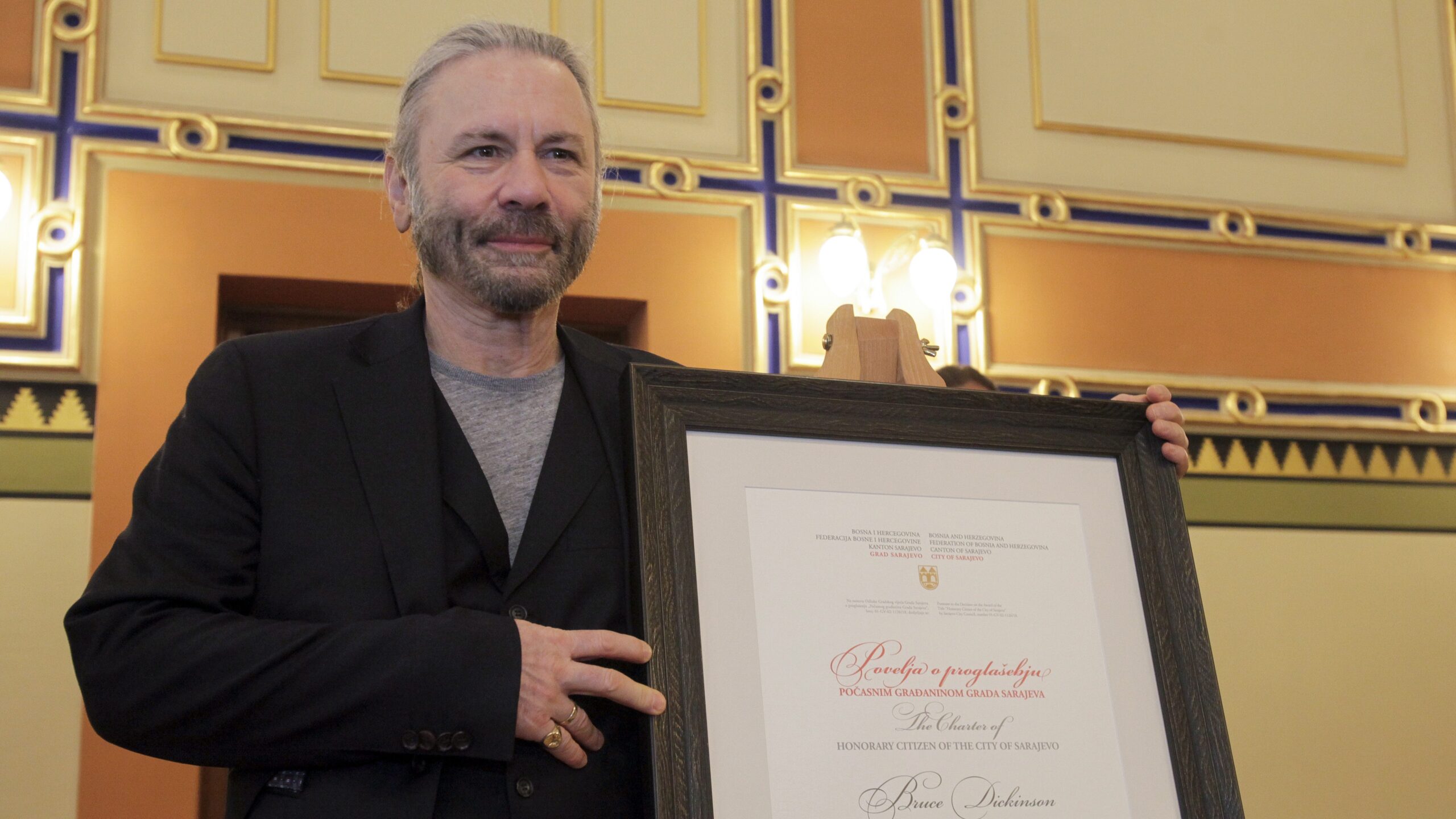