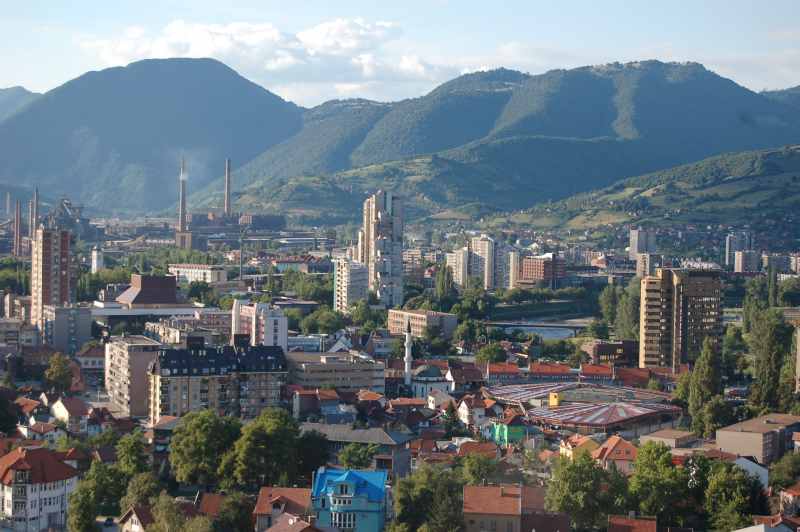 According to Assistant to the Mayor from the Department of Economy and Finance, Fatima Vojvodic, the main reason for a greater achievement in comparison to the ideal plan and last year’s realization was the increase in the amount of collected tax and non-tax revenues and the transfer of unspent funds from the year of 2017 to this year.

Total expenditures realized in the first three months of the year of 2018 amounted to 8.130.740,74 BAM, which is at the same level as in the previous year, in comparison to the ideal plan of 63 %.

The Council also adopted the Proposal of Decision on the way and conditions of sale of construction land through bidding in Working Zone Zenica I. 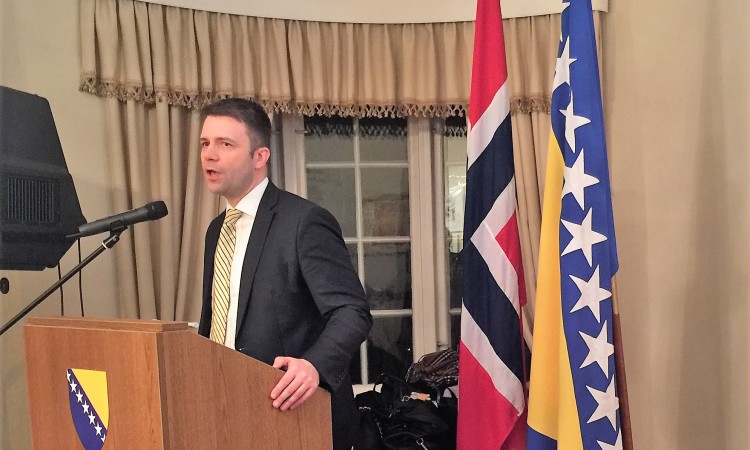 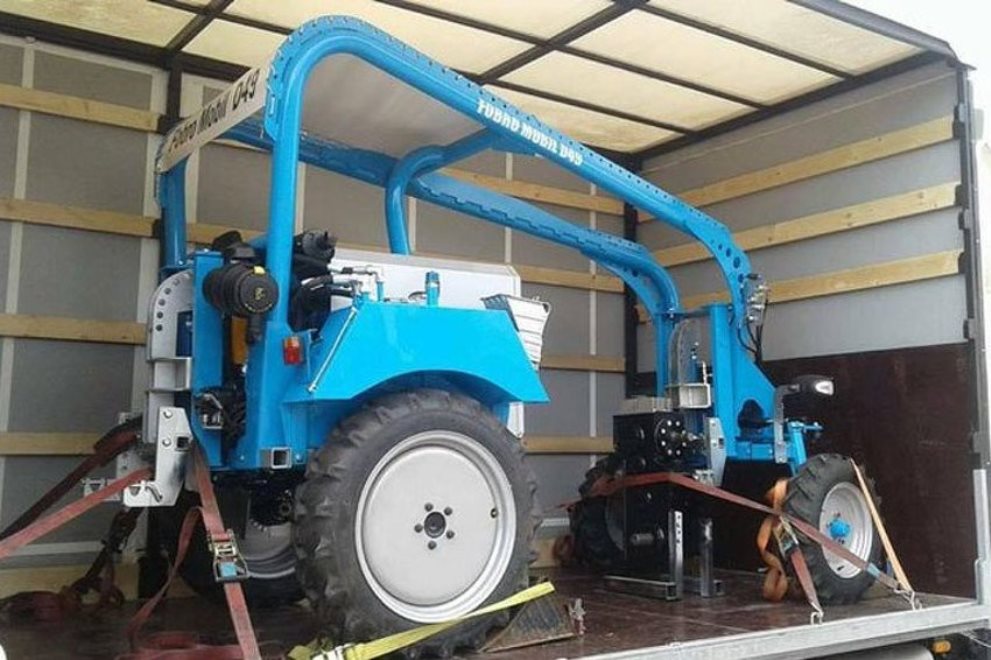