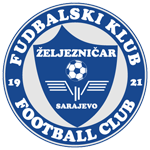 ” We all know that Sabahudin Žujo renounced his position as president because of some personal reasons, which was a great shock for us. We hope that we will together with his help keep towards the path of the winners”- said Dautbašić.

Dautbašić also added that the delegates have to show continuity and interest in the well fare of this football club at the same level as it was when Žujo was the president. 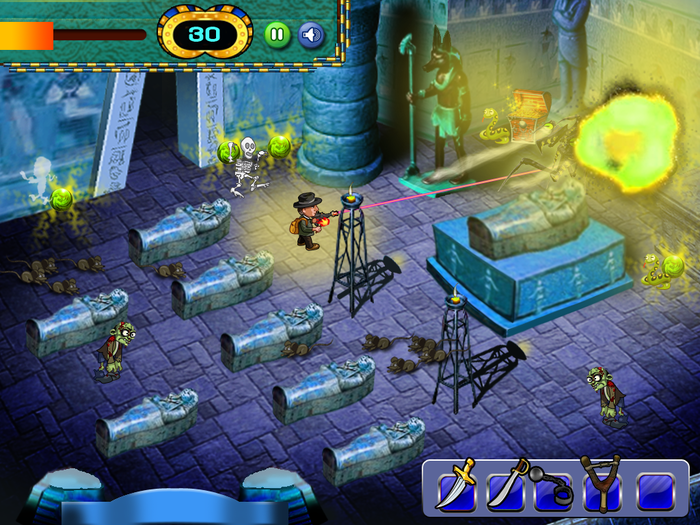