This is a patient who was hospitalized for the second time in the University Medical Center Tuzla. His condition and other reactions to the virus are being closely monitored by doctors, Avaz news portal reports.

As confirmed by the director of the University Clinical Centre in Tuzla, Vahid Jusufovic, a patient is currently hospitalized in the COVID hospital with confirmed reinfection with the virus.

As he said, this is a patient who was hospitalized twice and added that more such cases have been recorded in Bosnia and Herzegovina. Speaking about the patient whose reinfection was confirmed, Jusufovic pointed out that he was a person who had previously recovered from COVID-19. 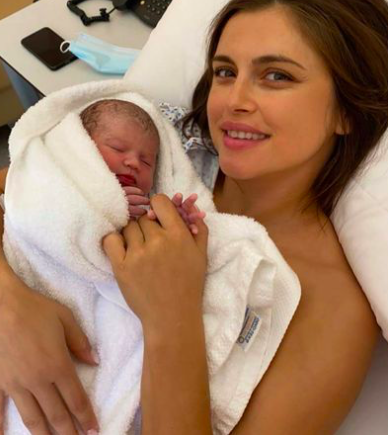 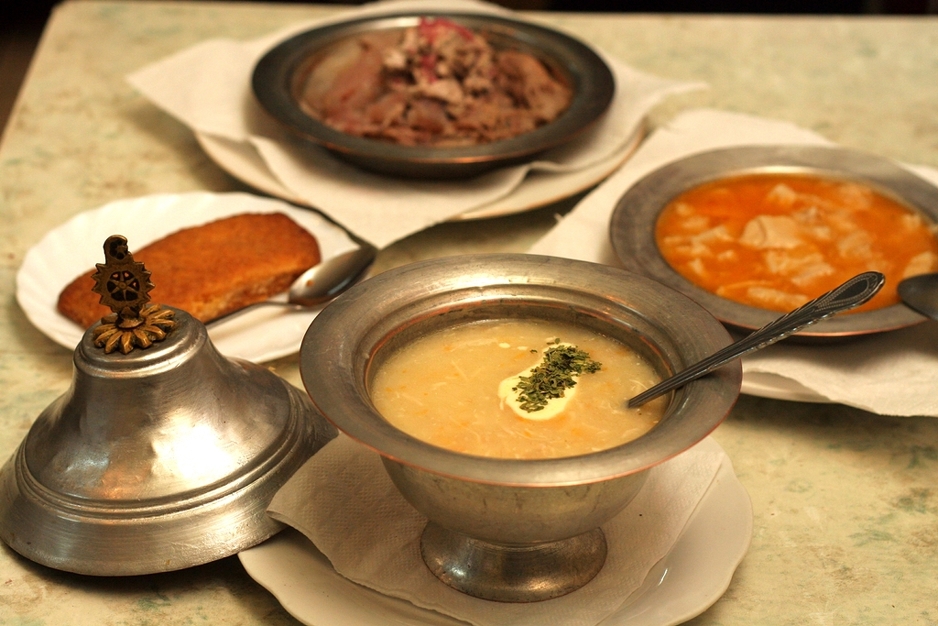