At the two-day festival, which will be held on the plateau of Skenderija, young people from BiH, Serbia, Croatia and Poland will present themselves.

More than 300 participants from these countries will have the opportunity to learn about different customs, costumes, culture and traditions.

On Friday, KUD “Lola” will open the festival at 8:30 p.m. on the Skenderija plateau, and guests from Serbia and Croatia will also present themselves after that.

On the second day, guests from Poland, but also Serbia and Croatia, as well as other cultural and artistic societies from our country, will present.

On both days of the Festival, before the very beginning, there will be a parade in national costumes. The project was supported by the Sarajevo Canton Tourist Board. 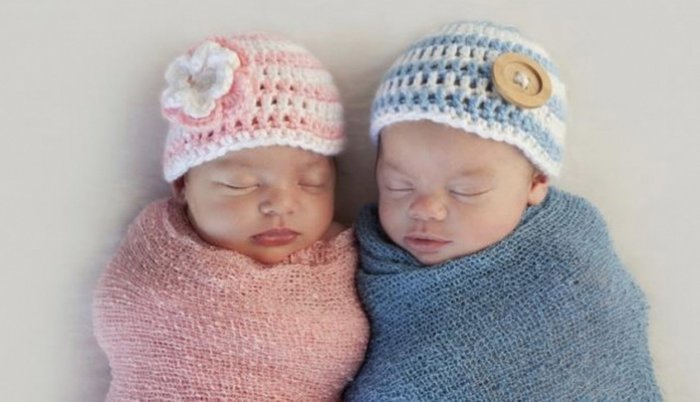 Another Canton in BiH increased Child Allowance
Next Article