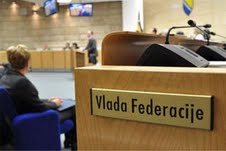 Based on the Regulation on setting the criteria for giving recognition for sport, the Government of the Federation of B&H decided to award the Judo club ”Nippon” from Sarajevo for Larisa Cerić’s successful year and her gold medal at the European Championship for seniors, with 30.000 BAM. From the amount of 30.000 BAM, Larisa will get 20.000 BAM and her coach will get the rest.

The Government also passed the decision on giving 80.000 BAM to the football club ”Široki Brijeg” for their project of reconstruction of the football camp. 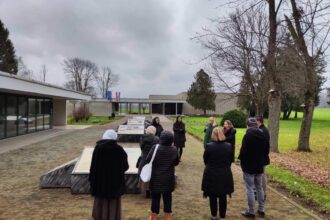