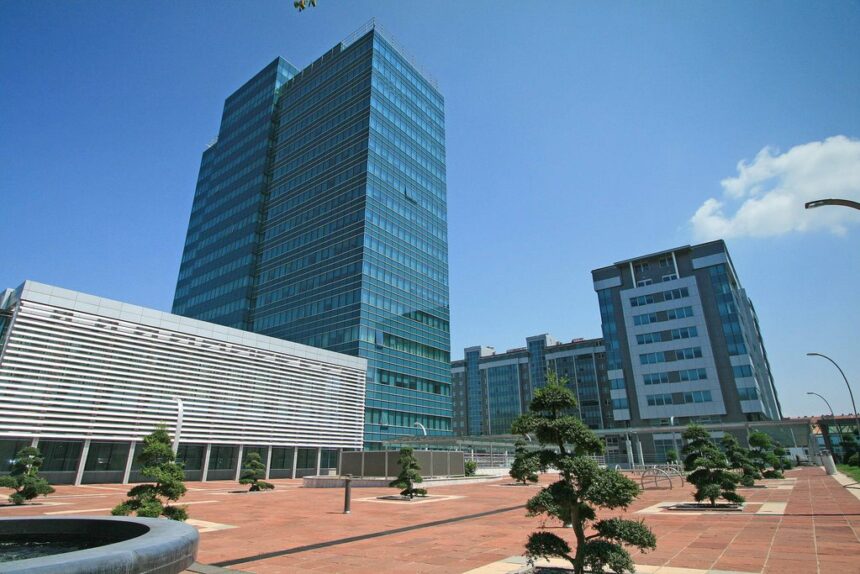 Last night at a special session, the National Assembly of the entity of Republika Srpska elected a new entity government, headed by Radovan Višković.

Out of the 74 MPs present, 51 MPs voted for the election of the new government. Of the 16 ministerial posts in the government of the RS, eight of them are planned for Serbs, five for Bosniaks, and three for Croats.

The Minister of Finance will be the current minister Zora Vidović (SNSD), and the Minister of Energy and Mining will be Petar Đokić (SP), who also held this position in the previous mandate.

Alen Šeranić (SNSD) will be the Minister of Health and Social Protection in the new convocation of the RS Government, while Senka Jujić (NPS) will remain at the head of the Ministry of Administration and Local Self-Government.

Zlatan Klokić (SNSD) will continue to be the Minister for European Integration and International Cooperation.

The Ministry of Agriculture, Forestry and Water Management will be headed by Savo Minić (SNSD), and Željko Budimir (SNSD) will lead the Ministry for Scientific and Technological Development, Higher Education and Information Society.

For the next four years, the Minister of Transport and Communications will be Nedeljko Čubrilović (DEMOS), and the Minister of Economy and Entrepreneurship will be Vojin Mitrović (SNSD).

The Ministry of Justice will be headed by Miloš Bukejlović (SNSD), and the Ministry of Education and Culture by Željka Stojčić (SNSD). The new Minister of Trade and Tourism is Sevlid Hurtić (BH Zeleni).

Minister for Spatial Planning, Construction and Ecology will be Bojan Vipotnik (United Srpska), and Dado Dogan (SP) will be the new Minister for Family, Youth and Sports in the RS Government.

Radovan Višković, the representative for the composition of the new Government of Republika Srpska, presented the Work Program before voting on the ministers he proposed.

He pointed out that the key reform areas that will be the focus of the new RS Government can be defined through five pillars.

According to him, the first priority remains economic growth, followed by the no less important digitization of the RS, as well as the reform of public enterprises, health and social policy and demographic renewal of the RS.

Requested Withdrawal of Five Bottled Waters from the Market
Next Article