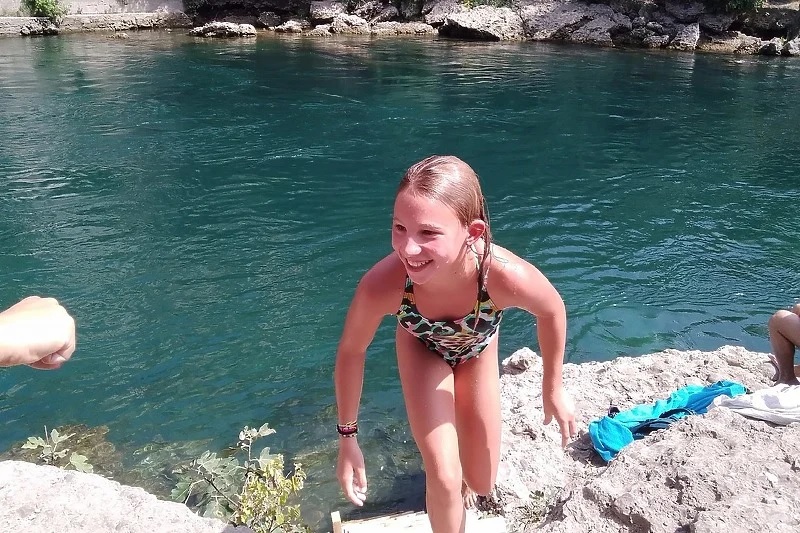 A video appeared on Facebook showing a girl jumping from the Old Bridge in Mostar.

As stated in the video, this brave girl is only thirteen years old.

The girl’s name has not been released, but it is known that she is from Norway.

In the comments, some praise the girl and her brave move, others criticize her parents who let her jump from a height of 24 meters.

Croatian President about BiH: Today, Croatia’s Position is stronger than ever, we must use it
Next Article