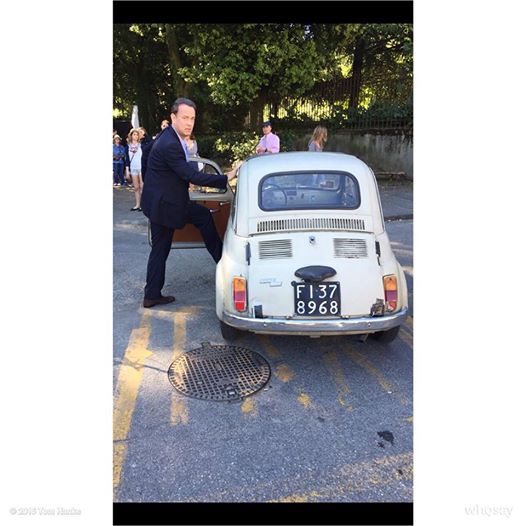 During the making of his last film “Inferno”, the American actor Tom Hanks fell in love with cars that were popular in the former Yugoslavia.

The famous actor could not resist the Fića and Peglica cars, and he took photographs next to them in Budapest.

In this city Hanks filmed some scenes from the movie “Inferno” and he stated that it is one of the most beautiful cities in the world.

“I am from San Francisco and San Francisco is the most beautiful city, but Budapest is not far behind. Mountains on the Buda side and lowlands in Pest, with the Danube River between, are fantastic, especially during the night when the city is bathed in lights,” said the actor and added:

“One of the best sights I saw in Budapest was two girls riding a bike in the middle of the night, talking and giggling. I had a feeling it is a safe city. That’s a feeling you don’t get on the streets of U.S. cities”. 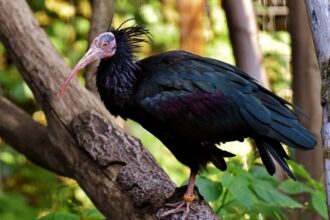 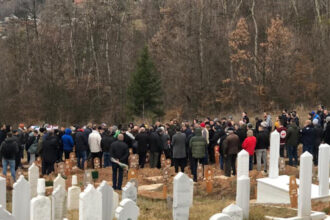