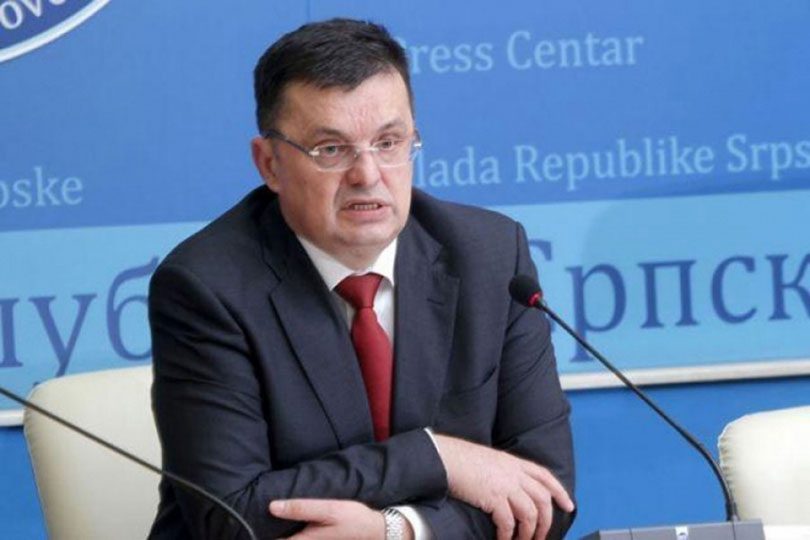 The Chairman of the Council of Ministers of Bosnia and Herzegovina (BiH), Zoran Tegeltija, sent a congratulatory message to the President of the Veterans’ Organization of the Republika Srpska (BORS), Milomir Savcic, the leadership and the membership on the occasion of Mitrovdan – the baptismalslava (glory) of BORS.

In case anyone has forgotten, Milomir Savcic fled BiH in August 2021 after a detention hearing was held in the Court of BiH. Savcic is suspected of genocide in Srebrenica.

“Accept sincere congratulations on the occasion of Mitrovdan – the baptismal glory of BORS, an organization that works dedicatedly to preserve and nurture the traditions of the Defense-Patriotic War and our RS. You will always have my support in your work to fulfill the goals of your mission and improve your material and social position of veteran categories,” wrote Tegeltija (SNSD) in his congratulatory message.

In this way, SNSD cadre Zoran Tegeltija in the leading position of the Council of Ministers of BiH and a candidate for the position of Minister of Finance of BiH in the future convocation of the government, used the state institutions in a scandalous way and sent a congratulatory message to the man who escaped from BiH judiciary for the most serious war crimes and genocide.

However, 38 minutes later, a correction to the announcement appeared, where instead of Milomir Savcic‘s name, Radan Ostojic was listed as the new president of BORS.

To recall, after the hearing on August 10th last year, Savcicwalked away from the Court of BiH, and the order for his arrest arrived around 4 p.m. The judicial police were at Savcic‘s address after 9 p.m. and could not find him, which is why an international warrant was issued.

It was mentioned in the indictment that he planned, commanded and supervised the activities of members of the regiment, which was part of his convocation, during the capture and murder of several hundred men of Bosniak nationality in several locations in the area of ​​Nova Kasaba.

To this day, the systematic denial of the crime of genocide in Srebrenica continues and the celebration of the key actors – the perpetrators and commanders of the genocide, without any readiness of society to face the past and the grave crimes committed in the war in BiH, where the genocide in Srebrenica was the final and most severe form. Unfortunately, the highest state officials also participate in this, Klix.ba writes.

Lasica et al: The Witness claims that he found the War Diary of the accused
Next Article 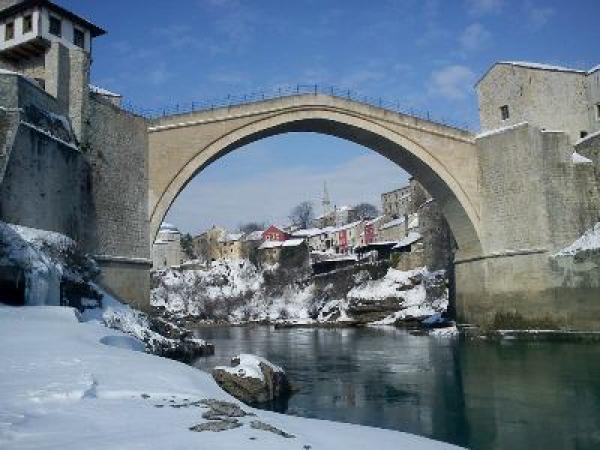