Within the event “Jablanica Summer 2016”, the 12th traditional Rowing Marathon on the Jablaničko Lake was held on Saturday, July 30, under the patronage of the Municipality of Jablanica and organized by the Youth Club “Under the same sun”.

With the presence of numerous supporters of this event and guests from political, religious and business life of Jablanica, municipal Mayor addressed the audience at the opening of this traditional event on the beach Vila in Ostrožac. This year as well, he mentioned the importance of the wooden boat in the lives of people who live in the villages around the lake and the importance of the rowing marathon for the Jablanica Municipality and its tourist offer.

On a trail in the length of 4.210 meters from the beach Vila Ostrožac to the beach Peta in Donje Paprasko, 3 crews competed in traditional wooden boats whose dimensions are 3.5 meters in length and 50 centimeters in depth.

The winning crew, Smajo Šahinović and Ragib Vođo, arrived to the end line in 29 minutes and 30 seconds. The second team, Ramo Graho and Nihad Zerem, arrived one minute later, while the third crew, Fikret Husrep and Halid Šehić, were 50 seconds late after the second team.

At the end line of the rowing marathon on the beach Peta in Donje Paprasko, in the presence of numerous spectators, the municipal Mayor handed over medals, plaques and financial rewards in the amount of 500, 300 and 200 BAM to the winning teams. The award ceremony was followed by musical and entertaining program, with the performance of a young singer Miralem Ramić. 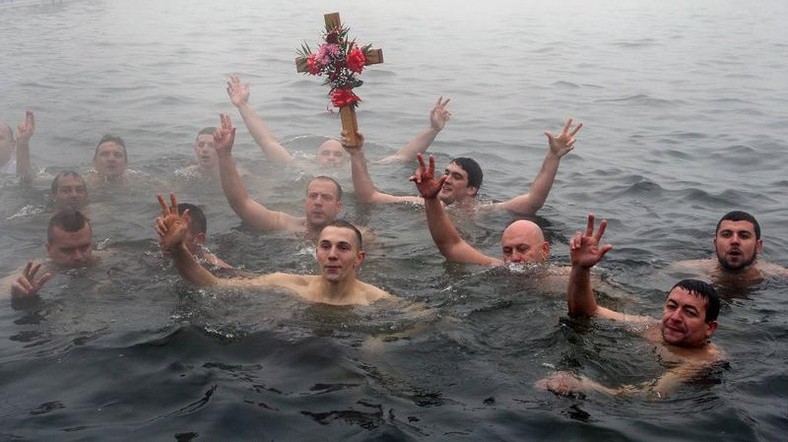