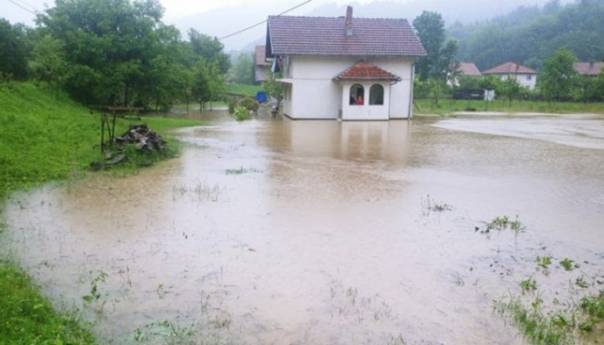 The Mayor of Tuzla, Jasmin Imamovic, at the proposal of the City Civil Protection Headquarters, made a decision to declare a state of natural disaster due to the danger of floods and landslides in the city of Tuzla.

The decision orders the protection and rescue services of the City to continue preventing the harmful consequences that may occur due to a natural disaster.

Citizens are urged to take the maximum measures to mitigate the possible consequences of floods and landslides, and especially to visit the terrain around their facilities.

Citizens are invited to report any possible danger to the Civil Protection Operations Center at 121 or the Professional Fire Brigade at 123.

Considering that the area of ​​the city of Tuzla was exposed to large amounts of precipitation during the entire sixth month, water levels on rivers and streams, especially in the eastern part of the city, are becoming increasingly critical, the City Administration of Tuzla announced.

The teams of the City Civil Protection Headquarters and all protection and rescue services were on the ground all the time and tried to act preventively, so as not to cause harmful consequences. 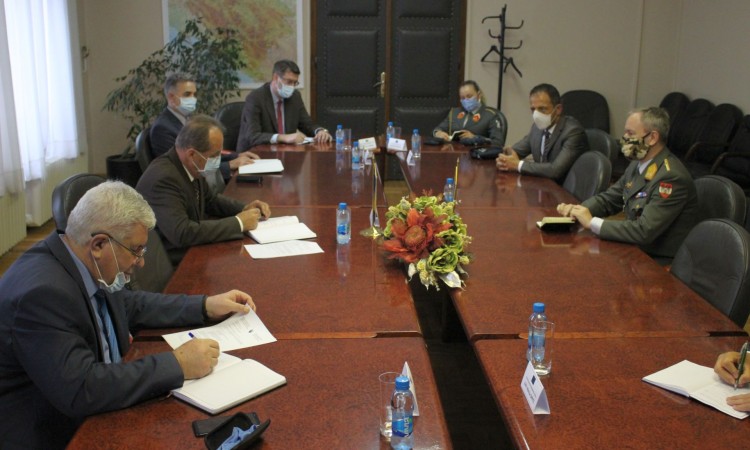