Payment of pensions for August in the Federation of Bosnia and Herzegovina, which will be adjusted by 2.8 percent, begins on September 5, on Saturday.

The Pension and Disability Insurance Institute is working in a hurry on the calculation of pensions, and in addition to the adjusted August pension, pensioners will also receive a difference of 2.8 percent from January to July, Avaz news portal reports.

The minimum pensions in FBiH now amount to 371.77 BAM, and the August pensions will amount to around 382 BAM, which is an increase of 10.4 BAM. Holders of the lowest pensions will receive a difference in seven months of 72.8 BAM. Adjustment of pensions does not apply to pensioners who have the highest pensions, which in the FBiH amount to 2,174 BAM. 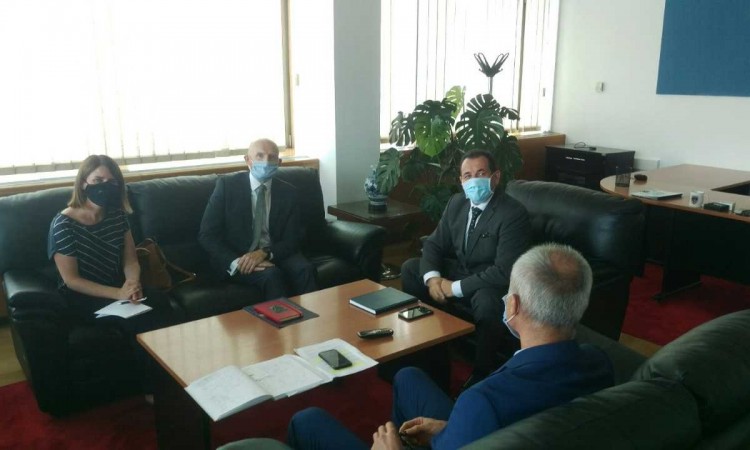