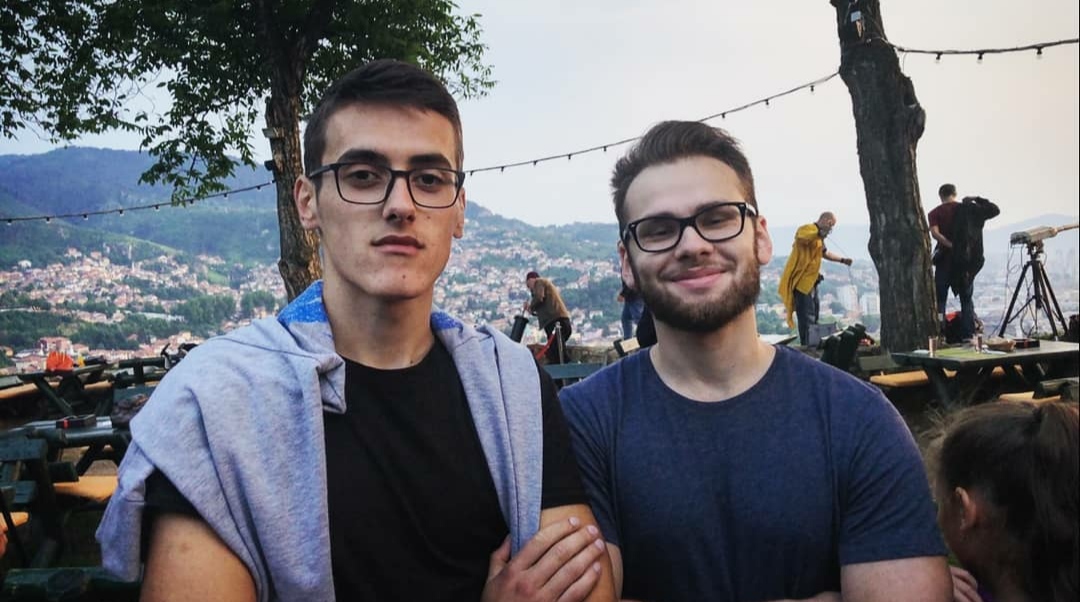 Founders of an Instagram account sharing Bosnian oral tradition that has experienced rapid growth since its inception two months ago, say their popularity was unexpected and “not strategic.”

With over 32,000 followers, the Instagram account In Bosnia We Don’t Say (@inbosniawedont) posts daily humorous Bosnian-specific linguistic and cultural expressions, translating the sociocultural meanings and historical origins of the phrases.

“We manage to be funny and educational, and we take pride in that,” said the In Bosnia We Don’t Say creators.

Founded in June by two male cousins based in Sarajevo, one, a 24 year old research scientist and the other, a 21 year old engineering student, the In Bosnia We Don’t Say duo told the Sarajevo Times they are not ready to reveal their identity to the public yet, but stated “we are both admirers of the beauties this country has to offer, both oral traditions and natural beauties.”

The account’s first post was made on June 28 after one of the cousins felt inspired to create a Bosnian-equivalent of the Spanish account In Spain We Don’t Say, and experienced significant growth and engagement from the first week.

In Bosnia We Don’t Say told the Sarajevo Times that while they did not anticipate the accelerated popularity of their account, they credit a variety of factors for its rapid success.

“It’s hard to talk about why the account grew so fast, as it was surely not a strategic growth.

According to the creators, their account caters to a diverse audience of anyone with a connection to Bosnia or a love for humour.

“Whether you are a proud Bosnian, an average user looking for some funny content daily, a second generation of Bosnian diaspora trying to get into the urban slang, an international looking to learn some Bosnian you won’t find in the books….we got you,” they said.

The cousin-team told the Sarajevo Times they believe the account’s level of beneficence to the community will be gauged with time.

“Yes, we made a surprising impact in such a short time, but our eventual contribution could only be evaluated if we last reasonably [long] enough,” they said.

“This kind of feedback was surely not what we expected, but now that it’s here, we try to ride that wave as long as it goes on.”