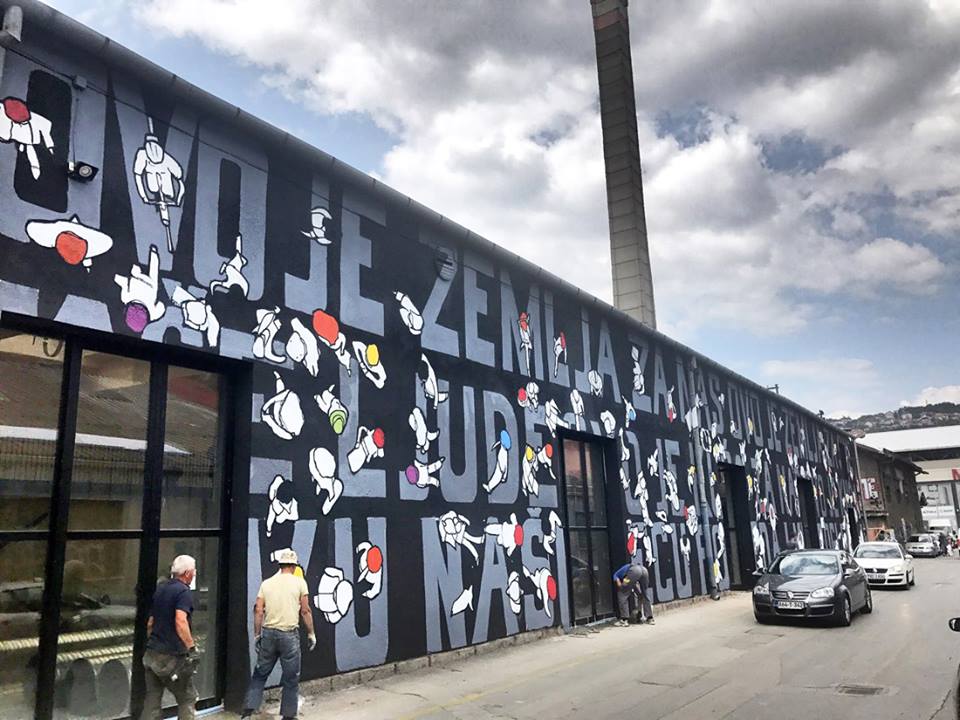 More than 20 exhibitors yesterday presented their products within the humanitarian bazaar for abandoned dogs and cats called “I will do anything for some bread,” which was organized by an informal group of citizens in Mikser House in Sarajevo.

The goal of the bazaar is to sell as many products as possible in order to collect the money that will be spent on food for abandoned dogs and cats and their treatment.

“The bazaar carries this name because our stray cats and dogs in the streets are very hungry and ill. Mikser House, which is pet-friendly, responded to this activity, which was held under the patronage of the veterinary station Ketty that helps and treats dogs and cats from the streets whenever we bring them,” said Nina Zubovic, one of the organizers of this bazaar.

This is the second humanitarian bazaar that this informal group of citizens organized in Sarajevo.

PM Cvijanovic from Washington: The IMF reiterated that Excises are Condition for the Arrangement
Next Article 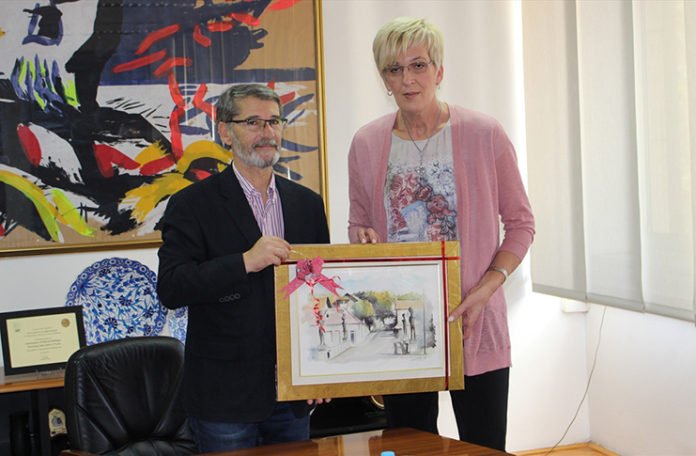