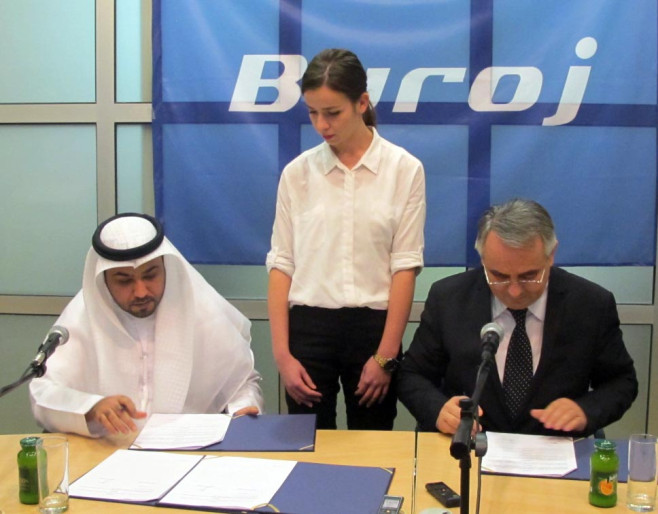 The contract on the development of Phase I of the regulation plan “Sport and recreation center Bjelasnica-Donja Grkarica-Precko polje-Kolijevka” was signed yesterday by the representatives of the Municipality Trnovo, the company “Buroj Property Development” from the United Arab Emirates and the Institute for Planning of the Development of the Sarajevo Canton.

As it was pointed out, the signing of the contract is the result of negotiations between the representatives of the Municipality Trnovo and the company “Buroj Property Development”, related to the construction of the integrated tourist town within the Municipality Trnovo in whose realization 930 million euros are to be invested.

The Mayor of the Municipality Trnovo Ibro Berilo emphasized that as much as 70 per cent of work is completed, and what follows is the expropriation of the land amounting to 2 million BAM, which is to be completed in the next 60 days.

Ismail Ahmed, the director of the company “Buroj Property Development” thanked the Prime Minister of the Federation of B&H Fadil Novalic, as the host, and expressed hope that the contracting parties, of the Protocol on intensions signed in February as well, will continue to work proactively in order to start the construction as soon as possible.

”In 10 years, B&H will be a country of opportunities and great possibilities, with a large number of work places, and each investor will dream of owning at least a meter of land”, said Ahmed.

The signing of the contract was organized in the building of the Government of the Federation if B&H. 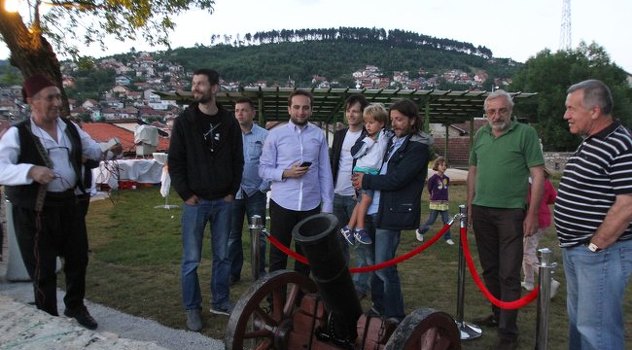 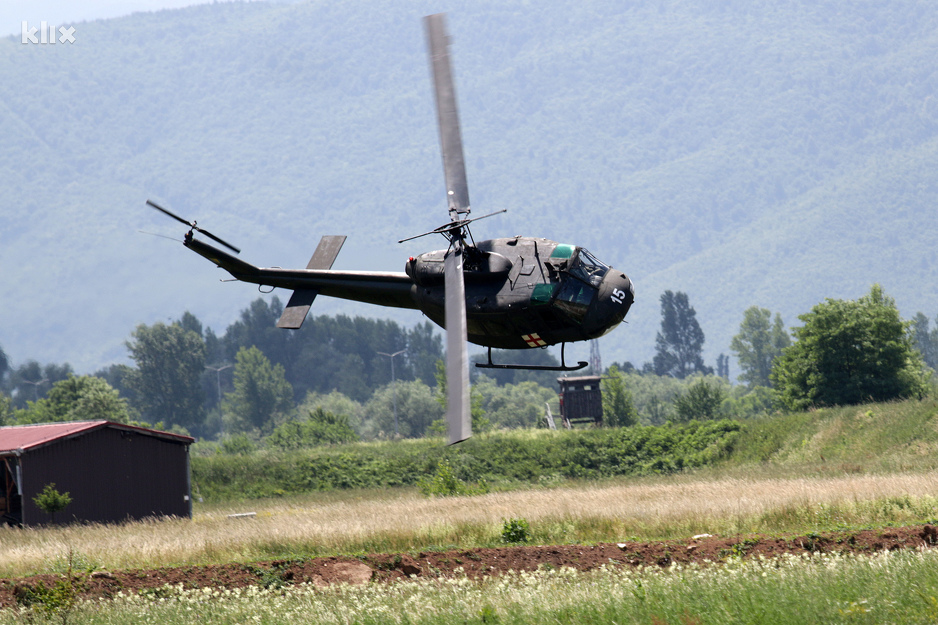 Spectacle on the Sky: Helicopter Pilots of Armed Forces of B&H demonstrated readiness to save Civilians
Leave a comment Leave a comment