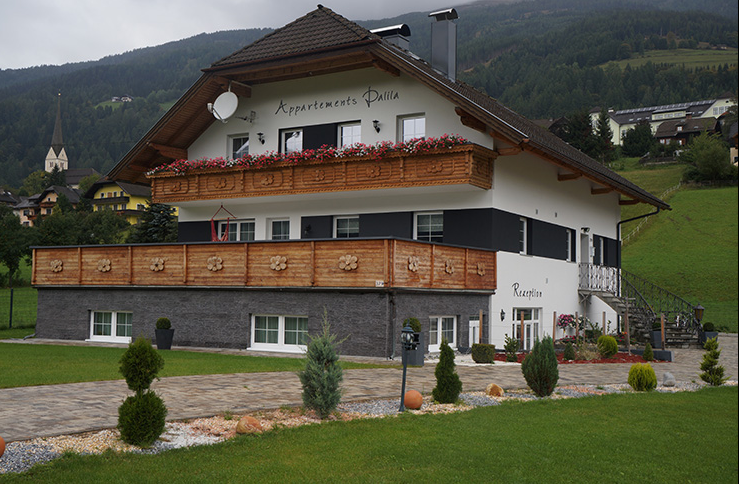 Sead Hadžić, brother of the folk music singer Osman Hadžić, is a successful businessman in Austria. Year after year Sead has been successfully building up his private business, and today he owns three successful companies in Austria.

His apartments Dalila in St.Michael, Lungau region, are located in the vicinity of the most prestigious Austrian ski resorts Katschberg and Obertauern, and they are well known to all ultimate skiers and winter sports enthusiasts who come from all parts of Europe, and from B&H as well. Thus, the famous actors, musicians, and athletes of Austria regularly stay in his apartments. Numerous music videos and commercials of large companies in Austria have been filmed there, including photographs for the new class of Mercedes GLE that were taken in front of Dalila.

“The guest always comes first, regardless of is it a famous person or an ordinary man. We believe that is the best advertisement and that is why guests keep coming back. We almost have no need for promotion, because we are almost always filled to capacity. We are especially happy when Bosnians and Herzegovinians come, they love staying with us because they do not have language issues and we always delight them with some Bosnian specialties,” Hadžić said.

Hažić named his companies after his children. Thus, apartments bear the name of his older daughter Dalila, while the real estate agency Immobilien Danis GmbH bears the name of his son Danis who was, in turn, named after the B&H Academy Award winner Danis Tanović.

Sead has been thinking about constructing apartments on B&H mountains for several years now but, as he says, the country does not recognize great tourist potentials in B&H.

“Of course I would rather invest and construct in my homeland than in Austria but, instead of attracting investors, the authorities are simply forcing them out with laws. Bosnia and Herzegovina has enormous potentials to become one of the leading countries in tourism. We have the most beautiful natural potentials in Europe, but we do not know how to take advantage of them and create environment for huge progress in tourism. The Europeans would give anything for Igman, Bjelašnica, Jahorina, Vlašić,” Hadžić concluded. 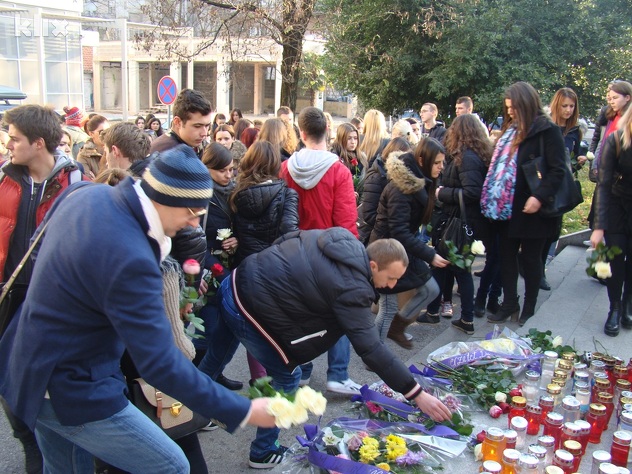