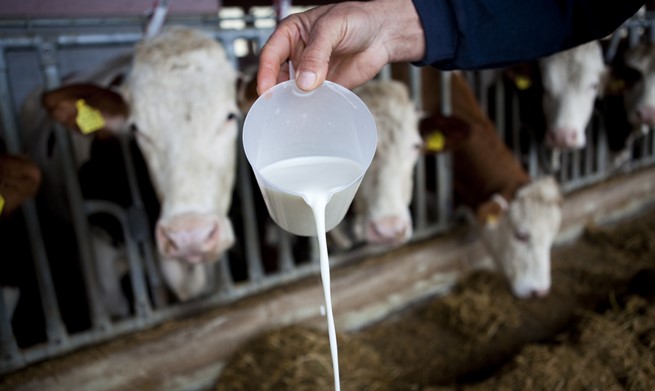 There is already a significant shortage of milk in stores all over Bosnia and Herzegovina (BiH), and as it turns out, there could soon be a big increase in prices, but also empty shelves. Many are now comparing the situation with milk to the one that happened with oil a few months ago.

Milk production in BiH has decreased significantly. In the first six months of this year, about 12.5 million liters less than in the same period last year were produced. Of this, about 7.7 million liters were produced in the Federation of BiH (FBiH), and the rest in the Republika Srpska (RS). The impossibility of importing milk from Europe is also a big problem.

The production of UHT milk, which has a maximum margin, has been reduced, i.e. its price in stores is limited. UHT milk is long-lasting, high-quality milk, and it is actually the most demanded with 2.8 percent milk fat, which is mostly consumed by children and the elderly.

The reason for the shortage lies in the increase in animal feed prices, a dry year, insufficient amounts of artificial fertilizer, and real problems that are expected after the harvest, which is in progress.

More reasons for the milk shortage in Europe

Fertilizer, which has risen in price by up to 300 percent, was not used as much as it should be according to agrotechnical standards, so this is one of the reasons for this big problem.

The problem of milk shortage affects not only our country but also the whole of Europe, and the situation isn’t better in our neighborhood either. Because of all this, the import of milk is impossible.

The president of the Association of Agricultural Producers and Dairy Farmers of the RS, Vladimir Usorac, said that there is no milk in BiH, in the region, or in Europe.

”There is a general shortage of milk because young people leave the village and there is no one to produce milk. Secondly, this abnormal drought throughout Europe has led to a disparity in milk prices and input prices on the farm, where the price of milk is now a maximum of 80 pfennigs, which means that it cannot be produced. Yesterday we discussed the price of milk in Mlijekoprodukt, where we presented that the production price must be at least 1.20 BAM. Now the price of a liter of milk in the store is 2.50 BAM (3.2% fat). We think that the producer price must go from 0.80 BAM to at least 1.20 BAM in order to save the dairy sector. And at that price of 1.20 BAM, we calculate that we will lose 20-30 percent of producers,” Usorac stated yesterday.

He warned that there is no more imported milk or meat, Klix.ba reports.

With the Census of Agriculture, BiH fulfills its Obligations on the Path to the EU
Next Article 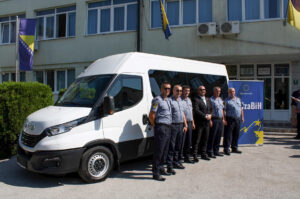