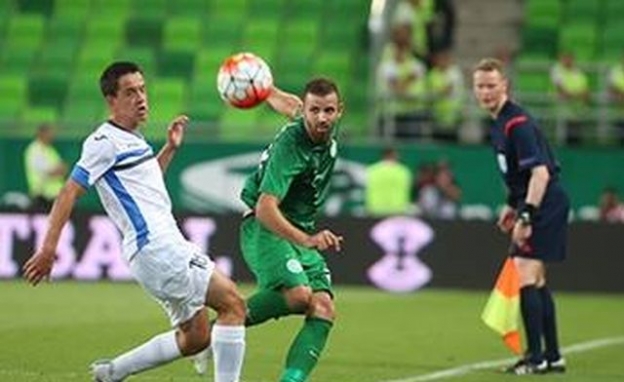 Footballers of FC Zeljeznicar achieved a desired result in the first match of the second qualifying round of the European League in the away match against Ferencvaros in Budapest.

A match played at the stadium Groupama Arena was finished with the victory of FC Zeljeznicar with the result of 1:0, although hosts had more chances for goal.

Young team of FC Zeljeznicar entered the match with curiosity and kept the opponent away from its goal in  the first 20 minutes, with a few long-range attempts that could be resulted with a goal with a dose of luck. In the next 25 minutes, Ferencvaros dominated at the field, and was a better opponent creating several excellent opportunities for the goal.

Three minutes before the end of the first half, Lamah hit the goal post of the hosting team.

Although the offensive of Ferencvaros to the goal of the BH representative was expected in the beginning of the second half, there was no real chances for the hosting team.

In the very end of the match, Zeljeznicar scored the winning goal for a great celebration of its fans at the Groupama Arena. Diatta tried to score a goal, but the ball rebounded from one of the domestic players to young Dzenis Beganovic who scored a goal with the precise hit for a great triumph of the BH representative. 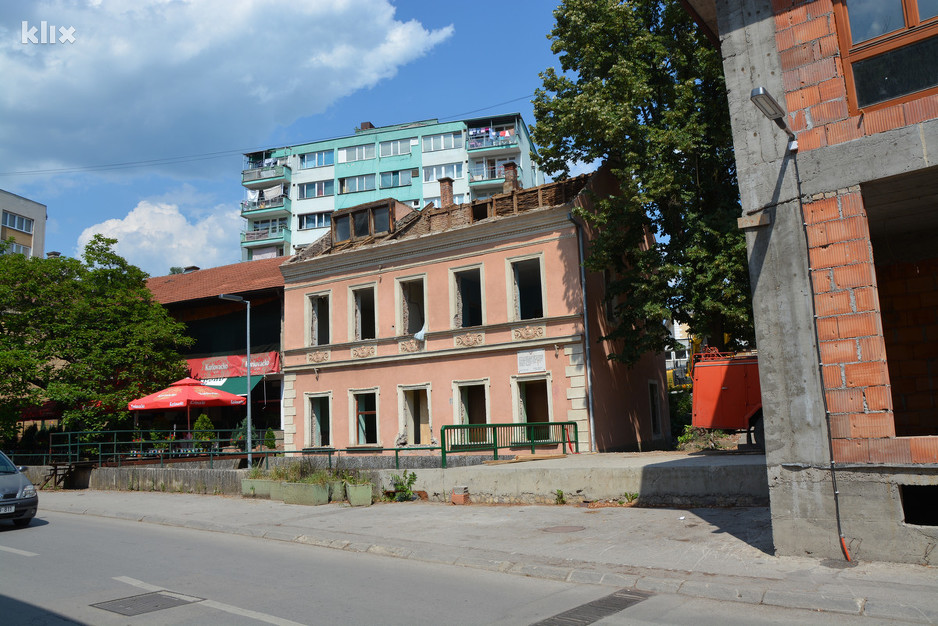 Realization of Million BAM worth Project started in Gorazde
Next Article Details of the Investigation: Agent of BIA dropped a Cell Phone in Potočari, what was found on it?
Leave a comment Leave a comment