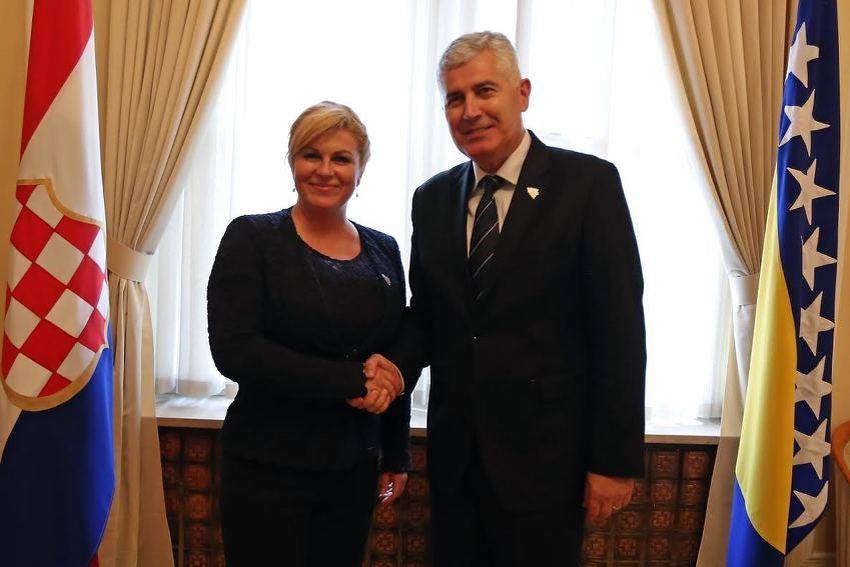 Croatian member of the Presidency of BiH, Dragan Covic, met on the sidelines of the Summit Brdo-Brijuni with President of Croatia, Kolinda Grabar-Kitarovic.

Covic talked with the President of the Republic of Croatia on the further improvement of relations between the two countries, which historically and in the regional-political sense are strongly directed towards mutual solidarity and nurturing of good neighbor relations.

This especially refers to the need of improvement of the Euro-Atlantic perspective as a strategic foreign policy interests of BiH, and lasting of regional stability as a strategic interest of the Republic of Croatia, the countries of the region and the European Union. In that regard, Croatia continuously provides strong support for the European path of BiH, both bilaterally and at the level of EU institutions.

The joint assessment that BiH made great progress on the EU path in the past period, but there is still a lot of obligations, and it is necessary to further intensify the reform dynamics on the basis of internal political dialogue with the aim of strengthening of European perspectives.

Relations in BiH are important for regional stability as an additional incentive for careful and systematic resolution of all opened issues, which burden the internal relations and Euro-Atlantic aspirations. Therefore, implementation of the accession commitments must be monitored and accompanied with the consolidation of political relations.

They also discussed Croatian question that is legitimate in terms of respect for the constitution and international norms. In order to achieve complete stability and functionality of BiH, real equality of all three constituent peoples is necessary.

Establishment of permanent trust is possible only on the basis of equality and the full implementation of the constituency. This necessarily involves institutional guarantees of equality and democratic representativeness in light of relevant resolutions of the European Parliament which, among others, is calling for consistent respect of the principle of democratic federalism, legitimate representation and decentralized management.

Croatia, as extremely honest and well-meaning partner, will unreservedly continue to support and assist BiH on its path towards full membership in the European Union, as announced from the Presidency of BiH. 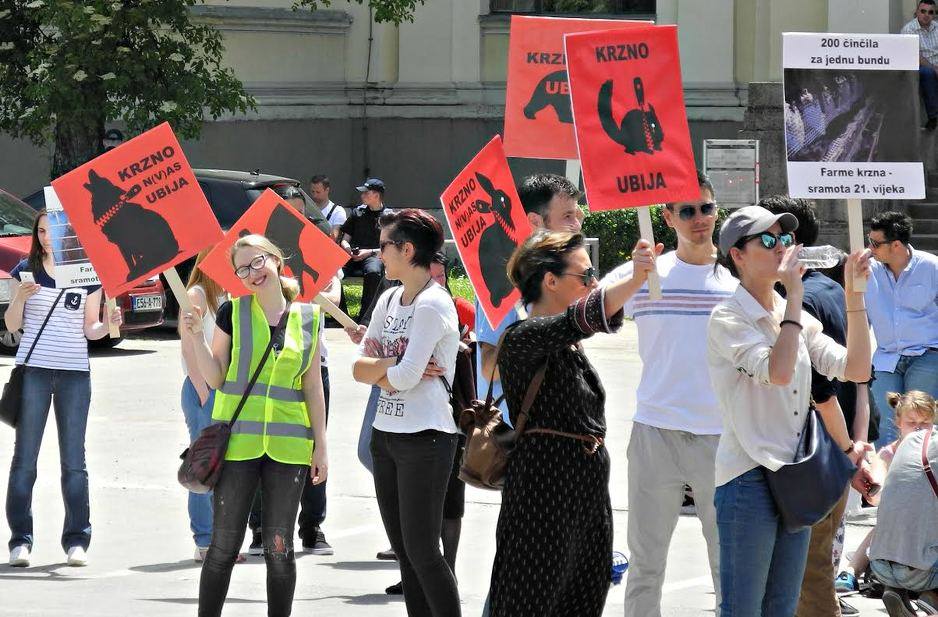 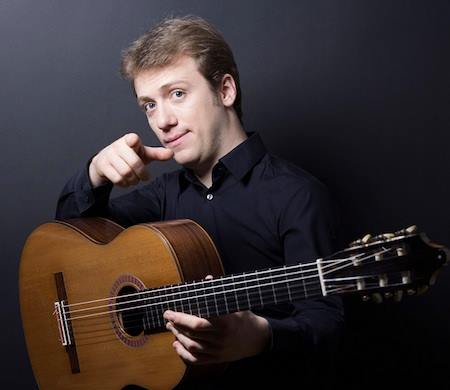