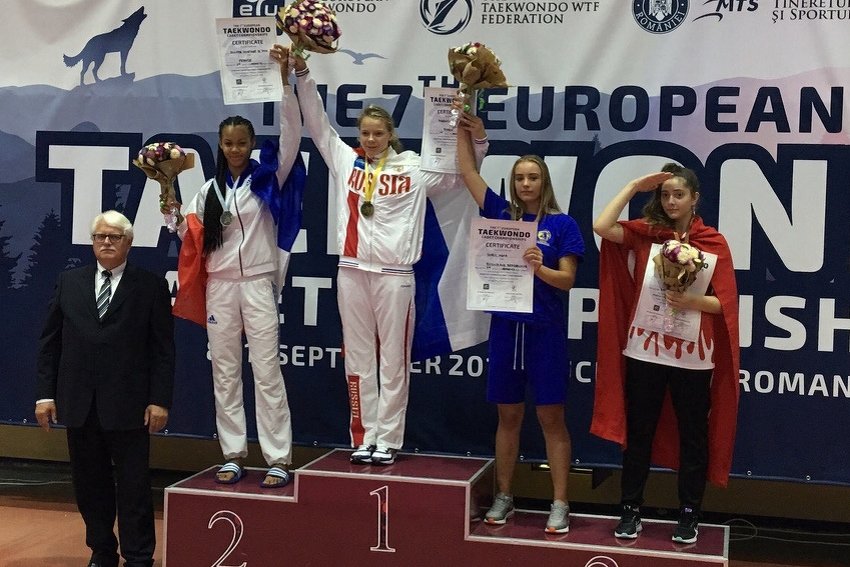 BH Taekwondo selection participated in the European Championship for cadets this week, and competitor from Sarajevo, Adna Boric, achieved the most important result in the category over 59 kg, and won the bronze medal.

After she defeated the representative of Italy with 10: 6 and Croatian representative with 19:12, in the eighth and quarter-finals, Adna was defeated in the semi-finals by the French competitor with a score of 10:15, and won the bronze medal.

Adna won the title of vice-champion of Europe in France last year, and won the gold medal at the European Championship for clubs in Turkey at the beginning of this year.

This is also a great success for our country and one of the indicators that are our competitors, with consistent work and a little help of clubs, parents and government institutions, can deal with top fighters throughout Europe.

“Adna Boric showed that she is prepared for great results by winning three medals from the European Championships, which is the result of a carefully-planned training programs and performances on the competitions. The great success of BH Taekwondo cadets will not remain alone, but will be followed with even more valuable and significant results,” said the coach Haris Husic. 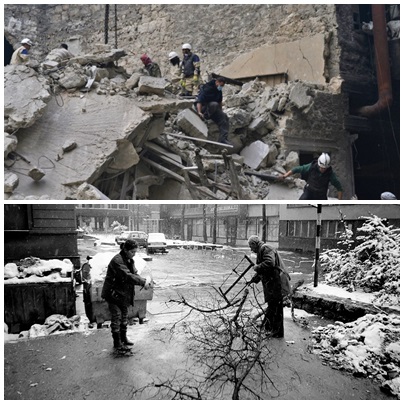 Help Aleppo the way you helped Sarajevo! (Photo)
Next Article Serb Radicals invited Citizens in the RS not to vote on the Referendum!
Leave a comment Leave a comment