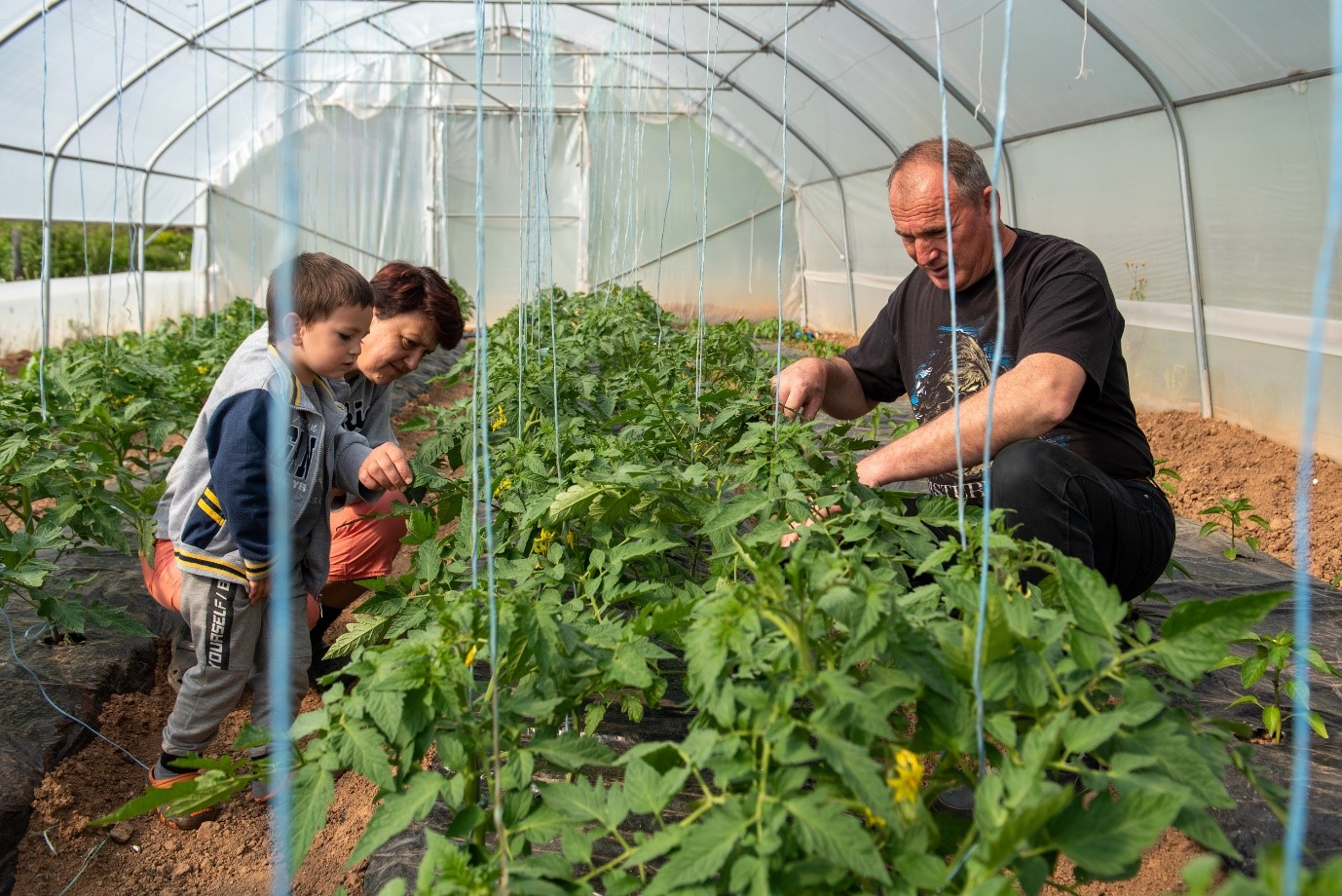 After years of uncertainty due to landslide damages, a Zenica family built a home, with the support of the European Union, and continued working hard on cultivating its land.

On the glade at the outskirts of the Zenica village of Mošćanica, surrounded by sunny meadows and orchards, a new house was built under the Flood Recovery – Housing Interventions Programme. Half a year ago, the six-member Karić family moved in.

Their home was damaged by landslides caused by catastrophic rainfall in May 2014; ever since, they lived in poor conditions and an unsafe home for months as they had no alternative.

“I saw holes in the bathroom walls one morning, without us hearing anything. Next, the door jammed. The ceilings started to crack, much like everything else. I patched it up, called the repair, paid for it. And I didn’t leave the house right away, I had nowhere to go, and the children were attending school,” says 53-year-old Nezir. “I had some savings, I spent everything. I had nowhere to go.”

Up until 2014, Nezir and his brother shared a house with their families where they also grew up, but its walls and foundations could not withstand the force of the charging rain, groundwater and the landslide.

After the landslide permanently damaged the home that he kept repairing in vain, Nezir and Amela could not finance the purchase and construction of a new facility with one salary alone. The situation changed thanks to the support of the Programme.

“This is now safe and I sleep peacefully. Having a mansion up there would still be in vain”, says Nezir about the new home.

Thanks to the Programme, this family received a greenhouse where they grow peppers, tomatoes and other vegetables.

“It really helps out the budget. I mostly sell everything here, once they realise it is all healthy”, says 48-year-old Amela. “We had trainings, an agronomist also came. I only protect against late blight. So when the people see that it is delicious, they buy it.”

With a view of the mountains in the distance, the horizon is wide from the garden of the Karić family. For almost three decades since she got married and moved from Blatuša to Mošćanica, Amela and her husband Nezir see their sons in the village, which is, to their account, slowly expanding and having more young people.

“This is a true beauty. No matter how tired I am, when I come here [to the field], I rest mentally. Plus, I’m an urban kid. But this is therapy. Especially when it starts to grow.”

The area of ​​the City of Zenica is among the hardest hit in the 2014 floods and landslides. In the last four years, 34 new houses have been built for the most endangered families, partly financed from the city budget.

“It is a major trauma for all of them, they have not yet recovered,” says Danijela Dalmacija-Pavlović, a lawyer and project coordinator from the Zenica City Administration, as she recalls the years of struggle together with the affected families.

After six hard years of struggling with the aftermath of a devastating natural disaster, bad memories are slowly fading away for the Karić family now, with their grandson Adian by their side and while working on the land. Better days await, they feel. 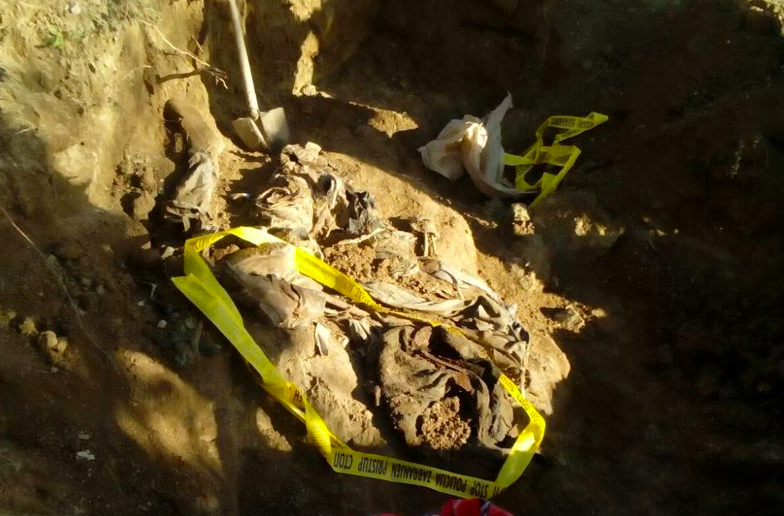