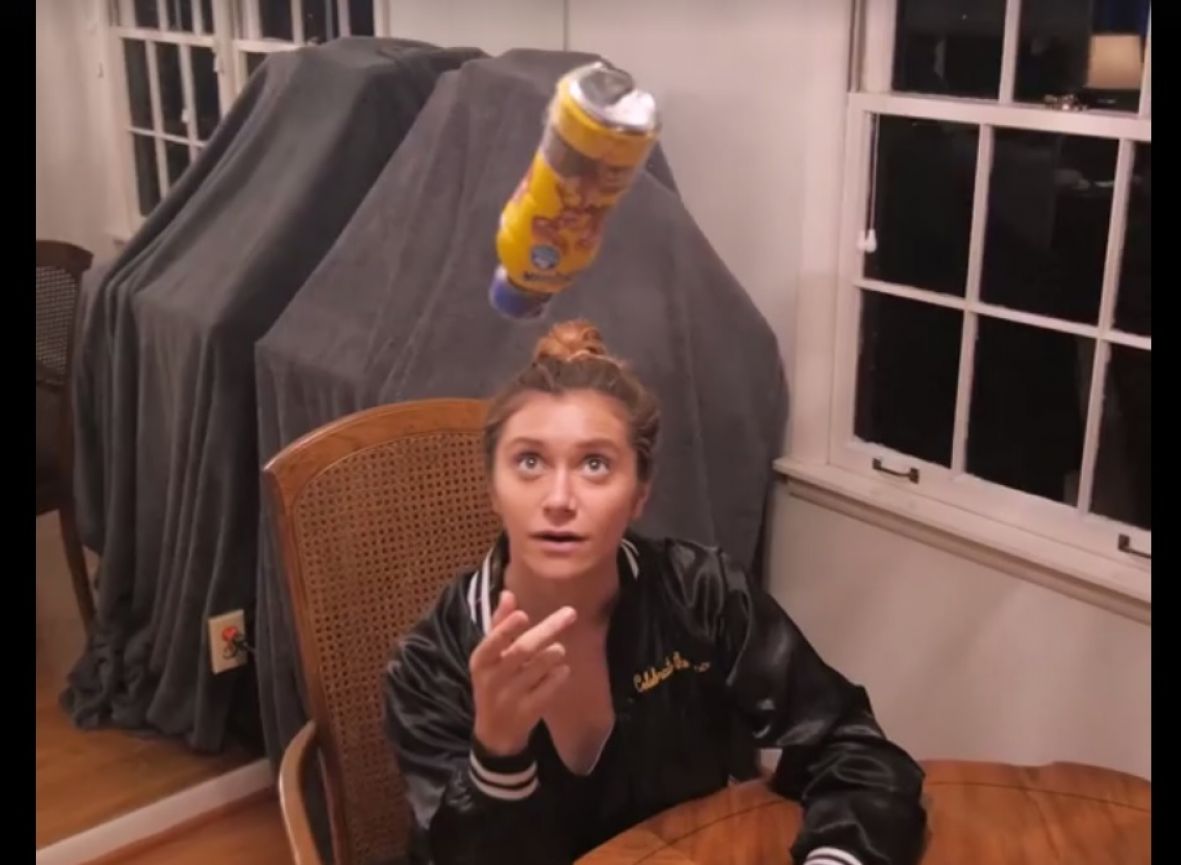 The Mannequin Challenge is a true virus that affects all those who enjoy social networking.

It is a video trend, which was started by students from Florida on the 12th of October this year, but it spread all over the world very quickly thanks to the Instagram and Twitter.

The so-called #MannequinChallenge requires several participants to jointly perform a dramatic scene while “Black Beetles”, a new song by hip hop duo Rae Sremmurd, is playing in the background.

In a variety of videos that appear every day on social networks these days stood out version, which many critics of this phenomenon consider as the best so far, in which appears the actress Alyson Stoner and BH flag.

It remains unclear why or who raised our flag, but until we find out, take a look at this phenomenal performance of #MannequinChallenge on the LINK.