The former head of the Office of the Mayor of Malmo, Amela Ališić-Hodžić was unanimously selected as Minister of Southern Sweden, whose ministry operates in Skane. The former refugee from Prijedor, a 40-year-old minister, is a master of German language and history of economics at the University of Lund. Twice in a row she was named best financial advisor in this Scandinavian country.

“I have a great political responsibility, which includes all strategic contracts and personnel issues within the whole area. Currently I work in a Skane Company, company which employs 30,000 employees. I will try to employ as many young and educated people because they support the economy and financial development. My team and I set ecological, ethical and social requirements with all who wish to enter into contracts with the southern part of Sweden”, said Amela for the Swedish Medias.

The ambitious and capable minister is very pleased because her position and responsibility confirms the good and the successful integration of the Bosnian population in the Swedish environment. 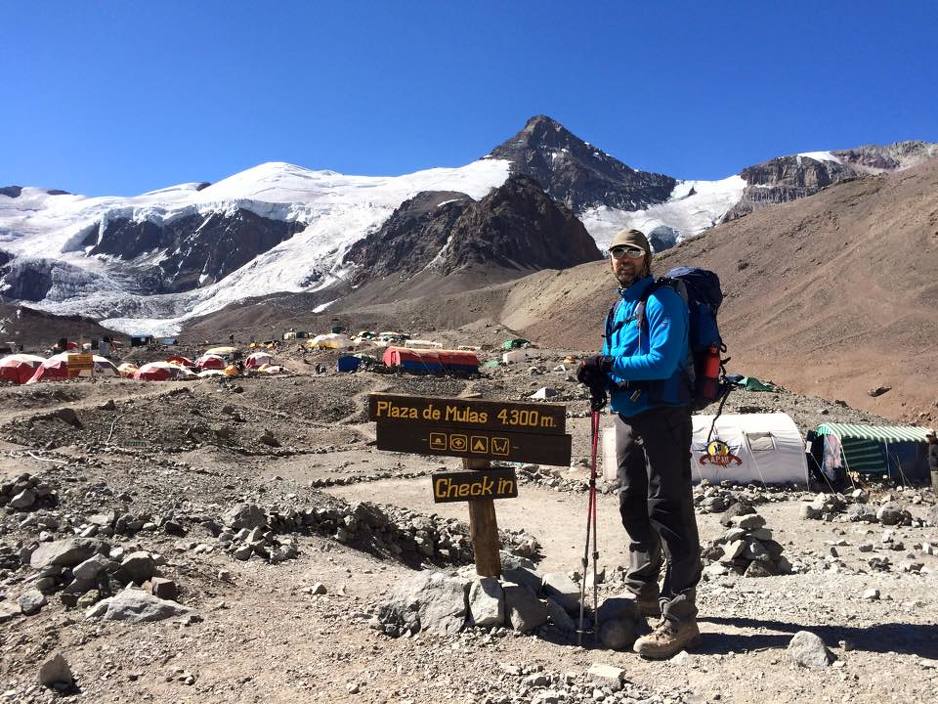 The conquest of the mountain Aconcagua: Climbing trio arrived at base camp on 4300 meters
Next Article Markale, 21 years later: Silence, and then screams and streams of blood…
Leave a comment Leave a comment