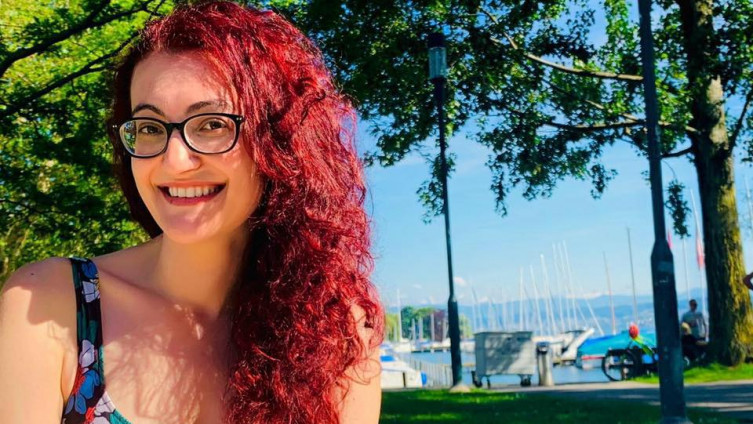 Amila Omanovic, a young woman from the city of Visoko, is in love with the Italian language and culture, and in these difficult days of the pandemic she decided to contribute to society.

Namely, for everyone who wants, Omanovic organized an online Italian language course in order to use the time in isolation in the best possible way.

“At the beginning of March, I was supposed to go to Italy for a year of volunteer work. As the first cases of coronaviruses began to appear in Europe at that time, and above all in Italy, I was prevented from leaving. It all hit me because I wanted to work and I believed I could be successful at it. After five years of study, of which I spent the first three years at the Faculty of Philosophy in Sarajevo as a student of French and Italian language and literature, and after a master’s degree under the “Erasmus Mundus Mater Joint” program in European literary cultures at the University of Strasbourg and the University in Bologna, I very much wanted to finally put my knowledge into practice,” Omanovic says in the beginning of interview with Avaz news portal.

She says she decided to do something that would help her, but to anyone else who is in quarantine. “Everyone who knows me knows that I am a passionate about Italian language, so my decision to give free quarantine Italian classes was not so surprising. When I posted in the group, I never had any idea that the number would be nearly 1,000. I am happy to spread knowledge,” says Omanovic.