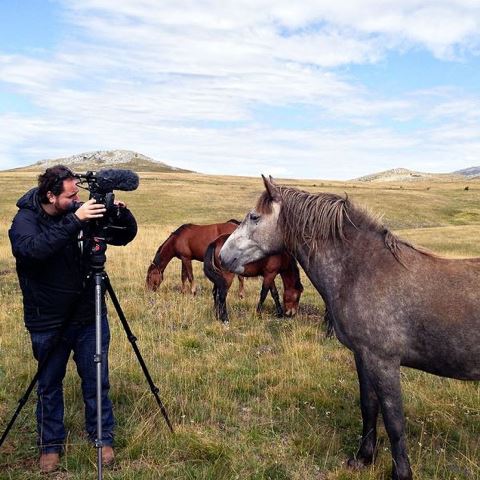 In the year of 2004, American photographer Shawn Convey was looking for a way to make transition from photography to cinematography, and he found that opportunity at an incredible place far away from home.

He found the opportunity and idea while he was driving through Croatia, Serbia and BiH for two and a half weeks. Everything he saw there made a great influence on him, and especially the fact that this region is still recovering from the war (1992-1995). However, what he has seen there created more questions than answers.

In 2005, Convey sold everything he owned and bought ticket to Dubrovnik to find story that will answer at least some of the questions from this chapter of Balkan history. The story that originated out of that desire, was adapted to documentary movie “Among Wolves”.

After spending 10 years in BiH, he said that he heard a lot of stereotypes about Balkans. He states an example where he heard that brutal people live on Balkans, but the very opposite can be said from his own experience.

“Among Wolves” is the story about motorcycle club “Wolves” and their leaders Branko Lijovic “Lijo” and Zeljko Kristo. The elder members of this club are mostly war veterans. Convey said that some of them are still fighting with PTSD, but that does not stop them from helping the city by repairing things, like an orphanage. Members of moto club are also voluntary blood donors, and they are taking care of wild horses. They do all of that in a city atmosphere where between 40 and 70 % of citizens are unemployed.

Convey was staying in Mostar for some time, and when he heard about moto club “Wolves” in Livno, he decided to go, hear and see them in person. He was astonished with everything he saw and decided that they should be the ones to tell that special story.

Convey also stated that his largest satisfaction is the fact that movie received some excellent reactions from war veterans from the USA. “I wanted to show a realistic form of PTSD. Veterans with whom I have talked said that heling is long lasting process, but there is a hope and it is not like Hollywood shows it.”

Take a look at the trailer of this great documentary: 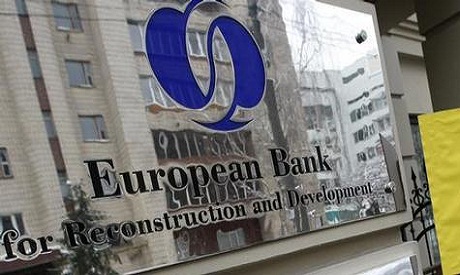 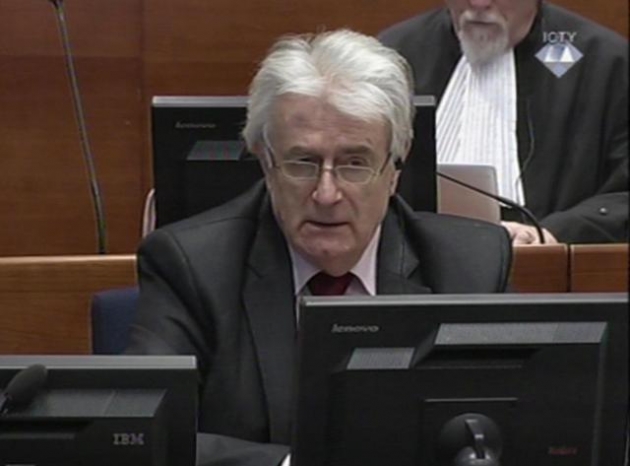