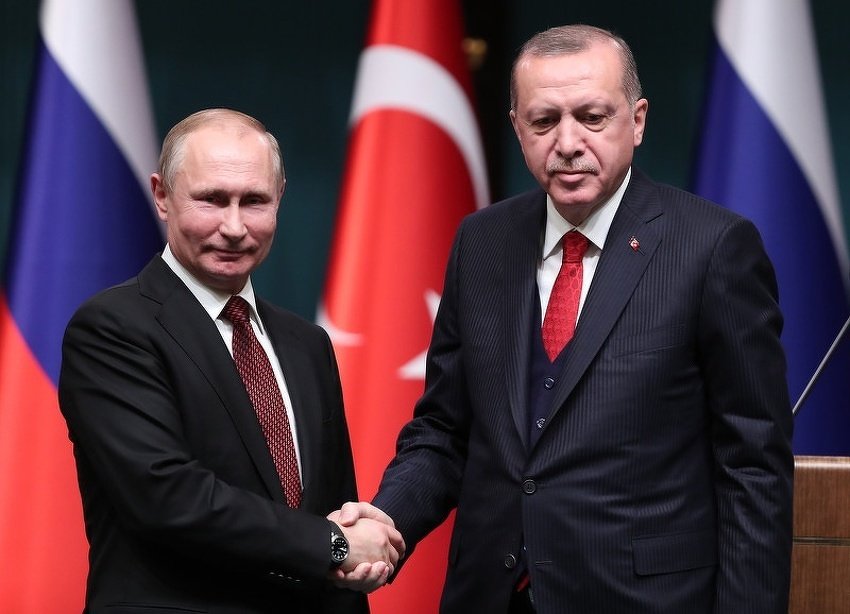 The position of BiH in the geopolitical terms in the Balkans region can be described as the position between the Russian hammer and Turkish anvil.

BiH as a test polygon of geopolitical tendencies can easily be a demonstration exercise in which the world powers will show what can be expected from them and what they actually want. Analysts agree that the influence of Russia in BiH is more than evident, and this was confirmed by the latest visit of Russian high official Valentina Matviyenko, the Chairwoman of the Federation Council of the Russian Federation.

Matviyenko caused a scandal during her official visit to Sarajevo when she called the recent war in BiH a civil war, she openly talked against US foreign policy with an accent on the Balkans region, she spoke in Banja Luka without the characteristics and flag of the state of BiH, she noted that she is satisfied with the cooperation of Russia and the RS, with which she gave the epithet of a state to that entity, which is placed on the blacklist of the USA.

“The Russian influence is much more requested here,” said Milorad Dodik, the President of the RS, who is seeking his legitimacy through the support to Putin and Russia. It is important for Dodik to hear statements that he is a Russian player before the elections,” stated political analyst Adnan Huskic.

Meanwhile, Turkish media are announcing that the President of Turkey, Recep Tayyip Erdogan, will pay an official visit to BiH on May 20, and they are announcing a major political rally for Turkish diaspora. If that happens, it will be clear that BiH provided the space for a political meeting of AK Party, after Germany and Austria banned it.

“The relationship between certain structures in BiH and Turkey is such that our relations are based on gifts of used buses instead of strategic approach to solving problems in that sector. However, the Bosniaks are playing an important role in the Turkish political narrative, and Erdogan’s visit will support it, because the pre-election campaign is currently ongoin in Turkey, and it will be good for BiH to use this visit before the October elections as well,” stated Huskic.

And while the pressure of Russia on the Balkans is becoming more evident, the grip of Turkey is inevitable as well, which still considers BiH as an important polygon and a place with unavoidable reflections of Turkish culture, politics and general influence. As in numerous historical epochs, BiH still represent a lever between Russian hammer and Turkish anvil in the shadow of blacksmiths from the EU. 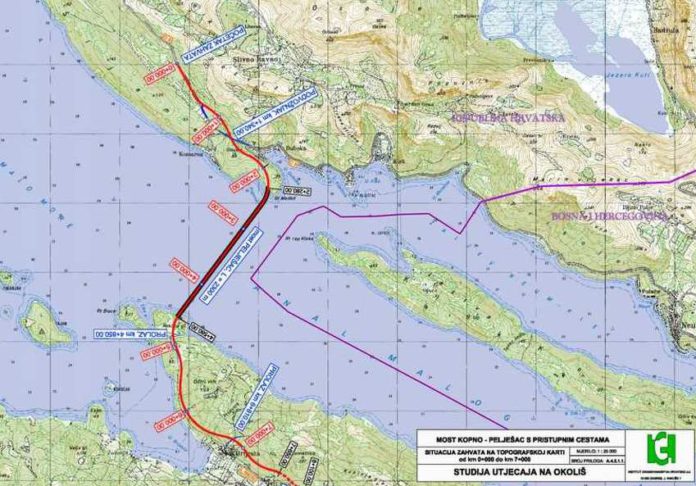 Peljesac Bridge to be constructed at the Expense of BiH based on a Fake Document?
Next Article New Law on the Conflict of Interest to build a society with equal Chances for all in BiH
Leave a comment Leave a comment