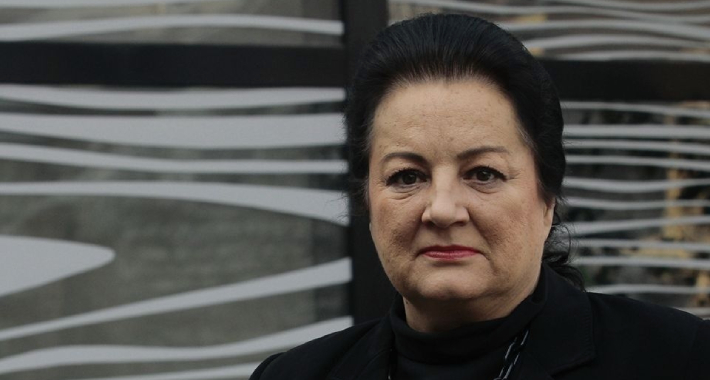 The President of the Republic of Turkey, Recep Tayyip Erdogan, will arrive in the capital of our country today with his wife and nine ministers.

On this occasion, Avaz portal spoke with analyst Svetlana Cenić, said that it has already become a regular occurrence that Erdoğan comes, or goes to see him during the elections, such as a regular occurrence, a meeting with Vladimir Putin, the President of Russia, on the other sides.

“We are already used to that. I don’t know what should be interpreted except that it goes to the opening of the mosque in Sisak and that there will be a delegation from Bosnia and Herzegovina. So there will be a lot of pictures, a lot of everything, a lot of emotional and dramatic moments, and all of that is targeted for the campaign. And that is more common knowledge, I don’t know who is surprised,” said Cenić.

She added that she would be surprised if it were otherwise.

“I would be shocked if that didn’t happen. This has been a well-established thing for years,” said Cenić.

Record Number of blocked Accounts in BiH
Next Article 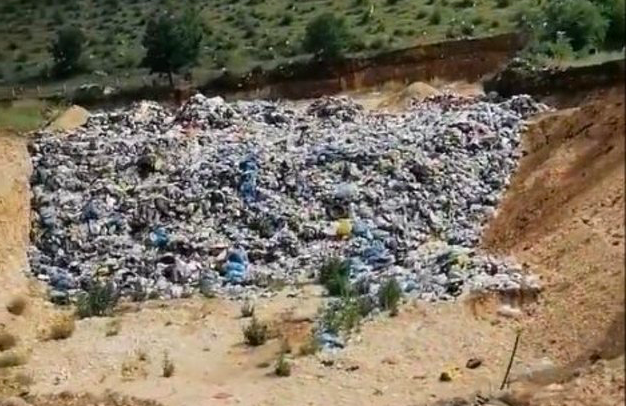