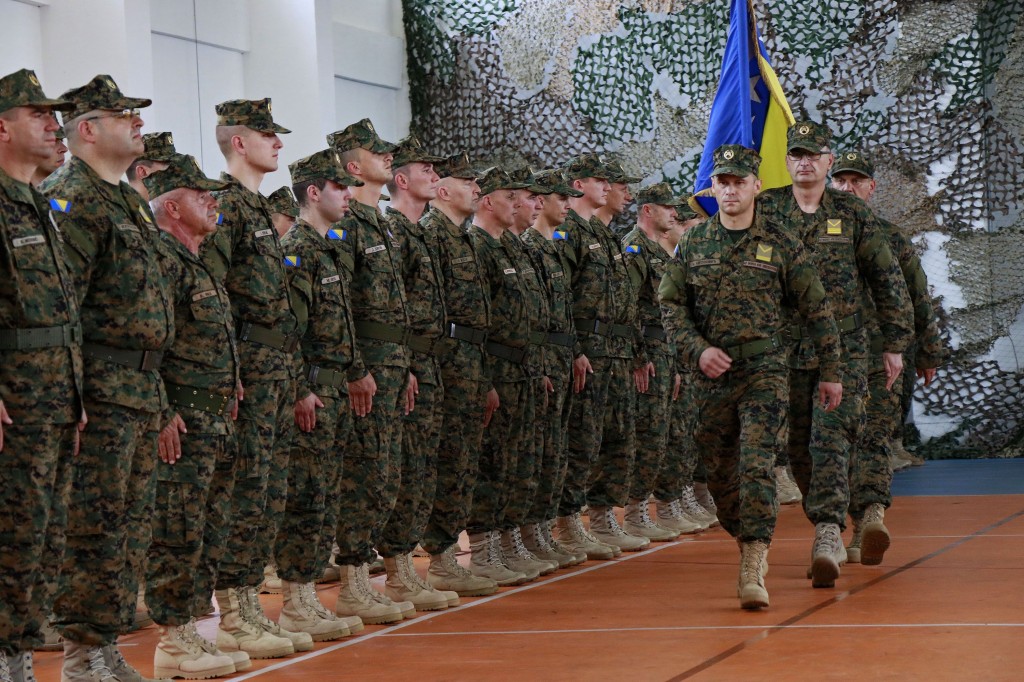 The Armed Forces (AF) of Bosnia and Herzegovina (BiH) have been the brightest example of security exports from BiH for years, told Josip Brkic, Deputy Minister of Foreign Affairs of BiH.

The topic of the conversation was part of a large exercise “Defender Europe 21” which was attended by members of the AF BiH.

Brkic is also chairman of the Commission for Cooperation of BiH with NATO. He states this exercise went “more than well.”

”Very successfully completed exercise. It is a bilateral exercise of armed forces from BiH and the United States (U.S.)… One part took place in BiH… The commander of the U.S. ground forces for Europe said that he did not know which soldiers belong to the AF BiH and which were American, ” told Brkic and added that” the exercise was done according to NATO standards “.

He also noted that this exercise is proof that the AF BiH can contribute to world peace and stability.

When asked why there was “noise” about this exercise, Brkic emphasized that it was clear to him from the very beginning what it was all about.

“I am not ready to paint in a political way the positive things that are happening in BiH, such as this exercise. Why is that so, maybe the answer will be given by the work of the Commission for Cooperation with NATO since we plan to develop a strategic plan that would benefit the people of BiH who benefit from this exercise, ” the Deputy Minister of Foreign Affairs of BiH pointed out.

Also, he added that an exercise of the AF BiH with the AF of Serbia will be held soon.

“Interoperability is a fundamental thing. The AF BiH were interoperable on a daily basis with the largest military force in the world – the U.S. The AF BiH are one of the brightest examples of security exports from BiH, ” said Brkic.

He spoke about the document of the Commission for Cooperation with NATO, saying that it was “the subject of a wide public debate”.

“There are several parts of that document, and one of them is the one that talks about who will be the bearers of that story,” Brkic said.

When asked how likely is it that it would be completed, Brkic pointed out that the “evaluation of reforms that should come from Brussels” is especially important for this process.

There are, Brkic adds, some things that are repeated from year to year, but, as he thinks, for a country like BiH, which wants to be a NATO partner, it is important to go through all the steps.

Commenting on the situation related to visas from Saudi Arabia, which have seized the public’s attention in the last few days, Brkic stressed that he was not present at the session, but, as for the Croatian ministers, he said that the decision “is not in line with the agreement on stabilization and joining,” which, as Brkic told, could lead to jeopardizing the visa regime for citizens of BiH, as warned by the Delegation of the European Union (EU) to BiH, BHRT writes. 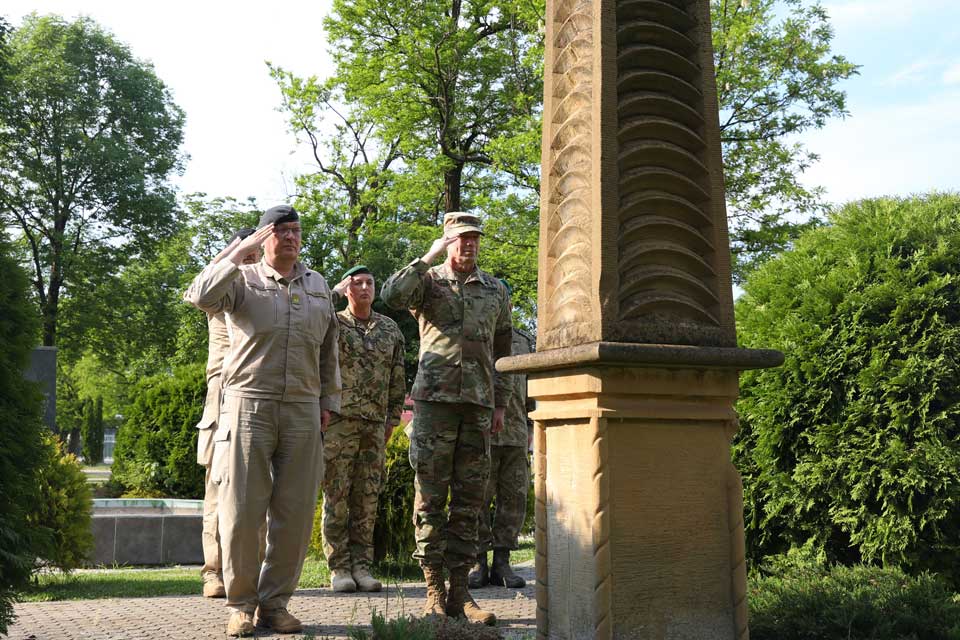