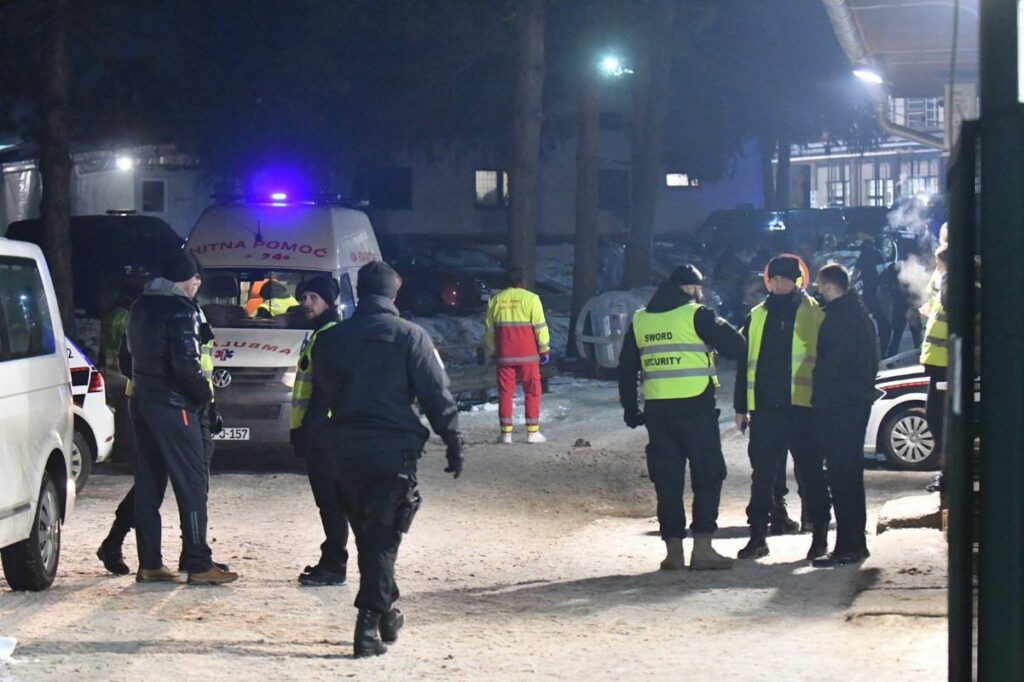 In last night’s riots in the migrant in Blazuj near Sarajevo, 20 vehicles of the Ministry of Internal Affairs of the Sarajevo Canton and several IOM vehicles were damaged. This information was confirmed for Klix by the Minister of the Interior of Canton Sarajevo, Admir Katica.

Two injured police officers and one International Organization for Migrations employee is the epilogue of the chaos that happened last night in the migrant camp in . This information was confirmed for “Avaz” by Mirza Hadziabdic, spokesman for the Ministry of the Interior of the Sarajevo Canton, and added that 2,000 migrants took part in the riots.

The situation calmed down last night at 10:50 p.m. The police are still on the spot, an investigation is being carried out, and no one has been detained so far – Hadziabdic added.

Recall, the workers of the International Organization for Migration (IOM) tried to move to another camp a migrant who disturbed the order and who is the leader of one of the groups in this camp. Migrants tried to release him by force, after which there was a conflict. 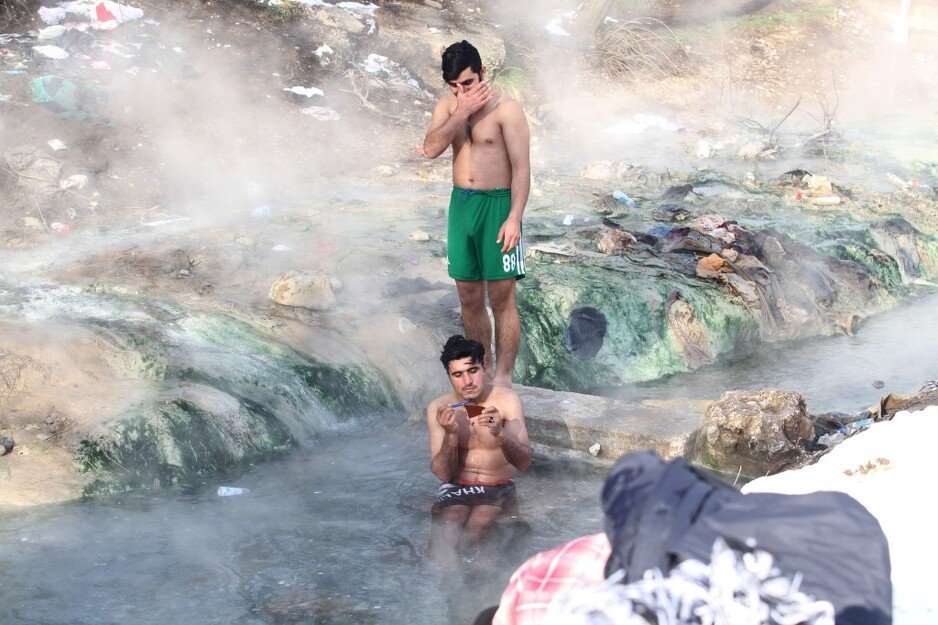 HRW: Migrants spending the Winter in Dire Conditions in Bosnia
Next Article 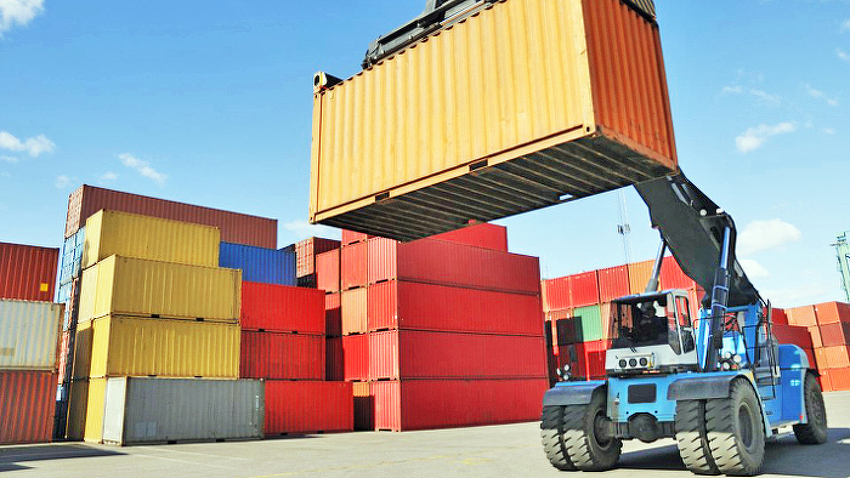