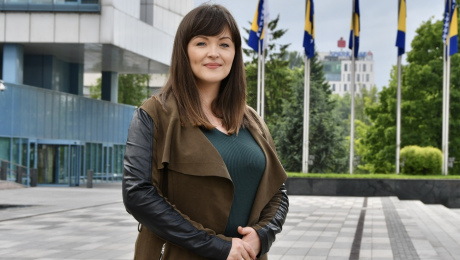 The councilor of Our Party (Nasa stranka) in the Mostar City Council, Irma Baralija, suggested yesterday that the Proposal for a Resolution for the Suppression of Sports-Related Violence in Mostar be included on the agenda of the session of this Council.

“Both of them are basically pretending to be clumsy. Namely, they know very well that this is a Proposal and that it is possible to make changes to it even after the adoption. It is also a resolution that would confirm the resolute position of all councilors that we are ready to face violence on our sports fields and on the streets, and after that, we would move towards the realization of what the resolution recommends. We understand this refusal to put it on the agenda as it is: violence is obviously not a priority for the ruling coalition and they are in no hurry to find a systemic solution to it. Violence even suits them. As for Zrinjski and Velez, I believe that they should be the brightest example of the fight against sports-related violence in Mostar, and that is why they are mentioned, ” told Baralija.

This Proposal calls for the development of an additional education program that will be included in the classes, and whose goal is to reduce violent behavior related to sports and to introduce students to the potential consequences. Also, the Proposal implies:

Creating a security strategy for suppression and controlling sports-related violence in cooperation with the Ministry of the Internal Affairs of the Herzegovina-Neretva Canton (HNC), which should identify crisis points of the security situation in Mostar and develop adequate tools for resolving crisis points;

Establishment of a single body with FK Velez and HSK Zrinjski for the suppression and prevention of violence, which will deal with the development of programs and promotional campaigns based on mutual cooperation with aim of providing support of the police and other security systems;

Providing support for investment in infrastructure such as video surveillance, raising the level of comfort and security on sports fields, stadiums, as well as the streets in the urban part of Mostar where violent groups gravitate;

Promotion and affirmation of all sports events that promote the importance of sportsmanship, fair play, and respect for opponents;

Forming a working group with the aim of preparing an integrated approach to involving all social actors in combating and preventing the phenomenon of sports-related violence in Mostar, in cooperation with the law faculties of the University of Mostar and University ”Dzemal Bijedic”, Klix writes. 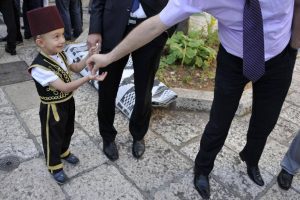 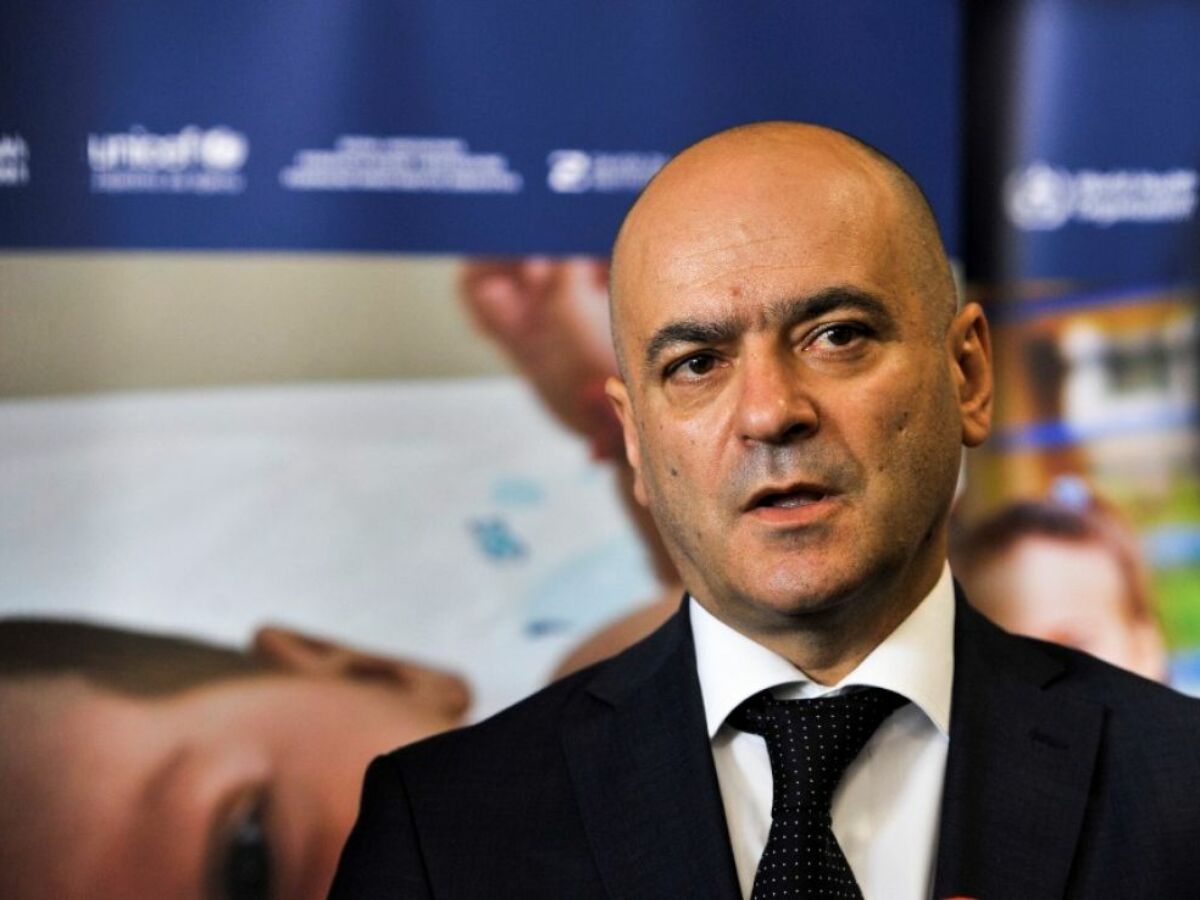 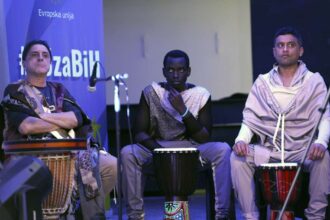