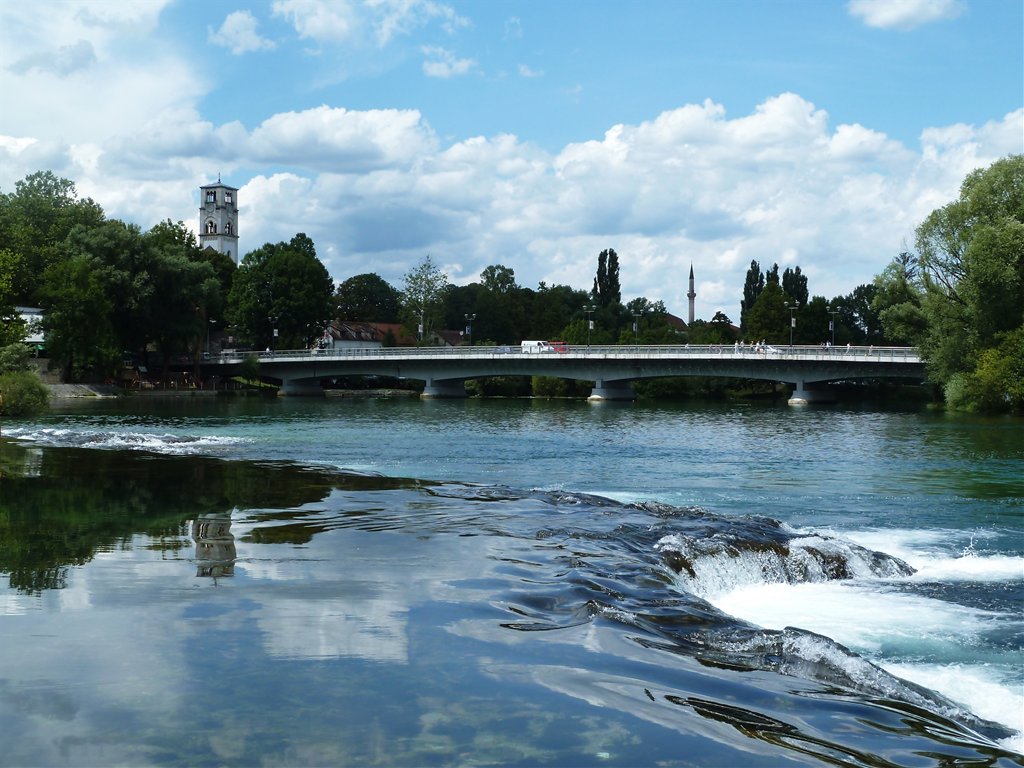 The beauty of Bihac, a town in northwestern Bosnia and Herzegovina (BiH) that is breathtaking with its rich history, culture and nature, has been captured by the HeliFilm crew.

It  these far northwest frontier lands that drew the line between the Ottomans and the Austro-Hungarians. Bihac is a charming little town on the banks of the Una River. The town is teeming with café’s that inevitably gravitate around the beautiful Una. It is more than worth a visit to Bihac or any of the towns that live off these emerald waters.

It is a great place for a stop over if you’re on your way down to the Croatian coast or have visited the Plitvice National Park just across the border. Or better yet, to really experience the magic of this body of water – go stay for a few days, walk along the banks, raft down its amazing falls, or simply sit and listen to the wise tales water always tells.

Bihać municipality occupies area of 900 km2 where approximately 70,000 citizens live. Ever since the ancient times, geographic position and favorable climate conditions have been suitable for settling in this region. Although the research based upon excavations and numerous remains has been done recently, it revealed the presence of men in the Older Stone Age, Late Bronze Age, Late and Early Iron Age. Presence of the Japodes tribe in this area has certainly been proved. The Japodes culture marked Bihać by its extraordinary values and ancient inheritance. It began with the building solutions for the houses on stilts, jewelry made of bronze, iron, silver and the “Japodes horseman”. The archeological findings from many places like Bihać, Golubić, Pritoka and Ripač indicate the specific characteristics of the Illyrian culture in the Japodes area.

The Una River has defined Bihać, the city and municipality for centuries. The waterfalls in Štrbački buk and Martinbrod are widely known. A valley near the Una headwaters, and a valley near the Unac River are announced the National Park in 2008. For all that, the Una River is the favorite destination to local and foreign tourist. Many of them have been coming together here for the Una Regatta for thirty-six summers. They like to enjoy the adventures, company, cultural and other entertaining events 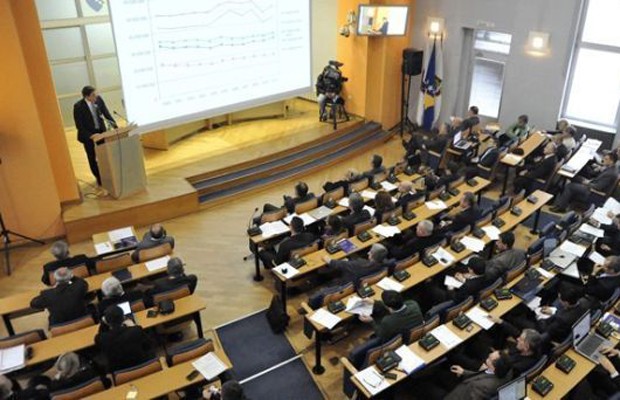