Asmir Begovic, Stoke City’s goalkeeper, is urging children across Staffordshire to score a victory against hatred and intolerance by playing in a nationwide football tournament to mark the 20th anniversary of the Srebrenica genocide.

Secondary school teachers in Staffordshire can enter their students in Remembering Srebrenica’s 8-3-7-2 Tournament, which aims to unite 8372 young people in 380 schools across the country to play football on the same day – Friday, June 5.

The event is being backed by Bosnia-Herzegovina international ‘keeper Begovic . It aims to encourage pupils to learn lessons from the genocide. The figure 8372 represents the number of individuals who lost their lives during the atrocity in eastern Bosnia-Herzegovina in July 1995.

The Stoke City star, who was forced to leave Bosnia-Herzegovina as a child during the 1992-1995 conflict, is tournament ambassador. 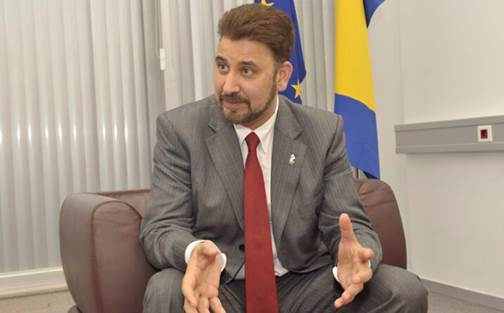 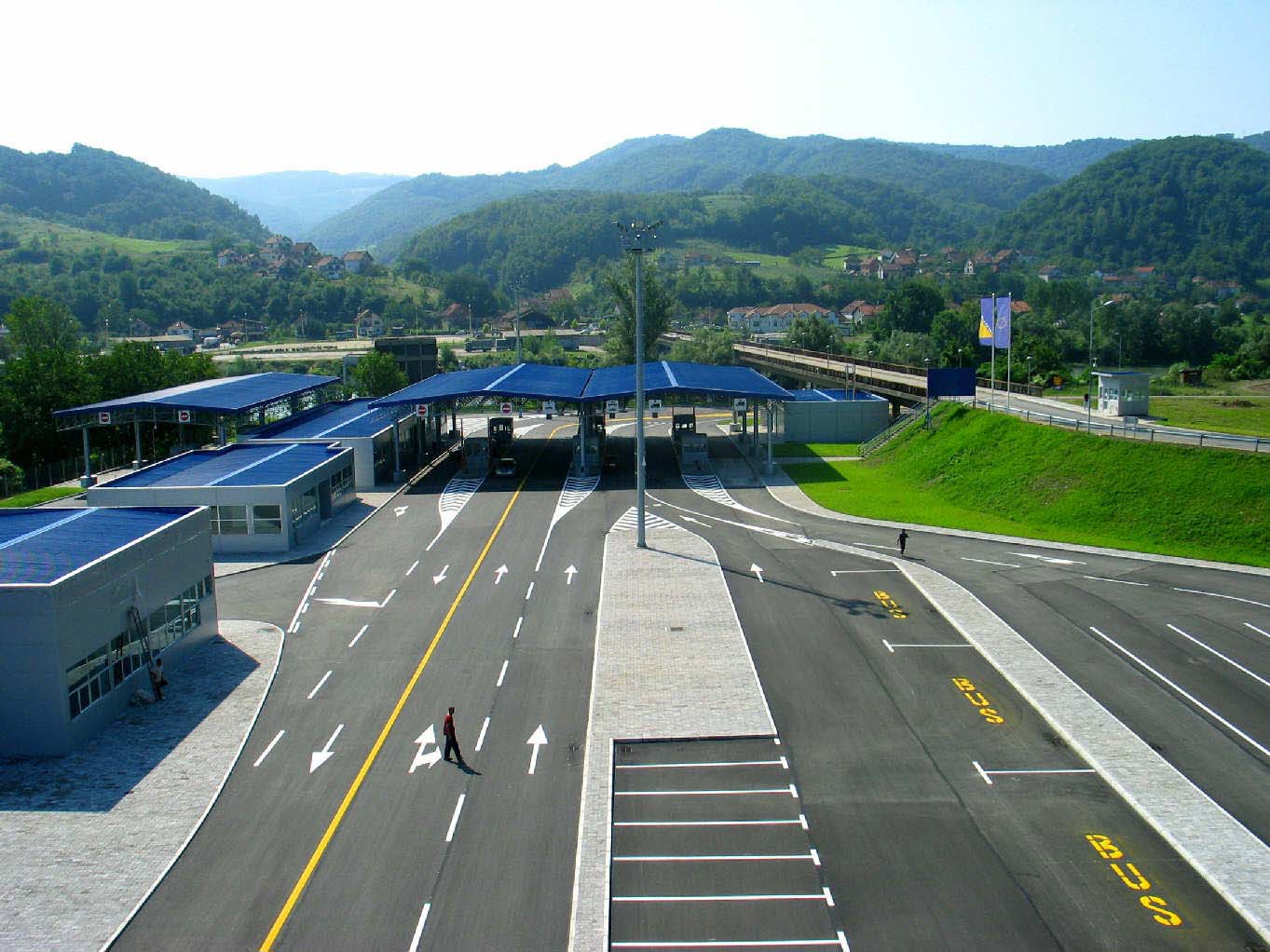