Members of the International expert team of the Institute for Research of Genocide in Canada contacted, on behalf of the researchers, academics, lawyers and the human rights and freedom activists, and in particular on a behalf of the survivors of the aggression and genocide in Bosnia and Herzegovina that have resettled in North America, Chancellor Carol Chris in conjunction with prof. dr. Jasmina Vujic, the Dean of the Department of Nuclear Engineering at prestigious Berkeley University.

“We are astounded by the knowledge that a world-renowned expert in nuclear engineering such as dr. Vujic is actively engaged in financing and lobbying activities of the extreme and nationalistic Serbian movements that have committed great crimes both in the Second World War and in the aggression and genocide in Bosnia and Herzegovina. We would like to point out that the United States fought in the Second World War against extreme Serbian-Chetnik movements that were on the side of fascism and Nazism. In the aggression against the state of Bosnia and Herzegovina, the extreme nationalist movements committed major crimes, including genocide against Bosniaks. At the same time, members of these extreme movements have tied up US soldiers and held them as hostages even though they were part of peace operations in Bosnia in 1995 near the city of Sarajevo,” was stated in the press release.

Dr. Vujic has organized protests against NATO in the US. She has also organized an extreme Serbian diaspora in the United States that provides financial and other support to the aforementioned fascist movements in Serbia and the Bosnian entity of Republika Srpska. Dr. Vujic lobbied against US authorities that have placed the president of Bosnian entity of the Republika Srpska Mr. Dodik on the US blacklist, which is a direct action against US and its interests. At the end we would like to point out that dr. Vujic has openly denied the verdicts of international tribunals on war crimes, crimes against humanity and genocide in Bosnia and Herzegovina.

“We believe that these facts are quite sufficient to re-examine the work that prof. Vujić does for your respected university. We believe that the activities and support of extreme and fascist movements by your academic member disrupts the prestige of your academic institution. At the same time her activities and the activities of the organizations she actively leads and supports has disturbed many American Bosnians who survived the Serbian aggression and genocide,” they added.

“We are hoping for a prompt answer and action from your prestige university in order to justify the fear that many survivors of Bosnian genocide are felling at this time,” they concluded. 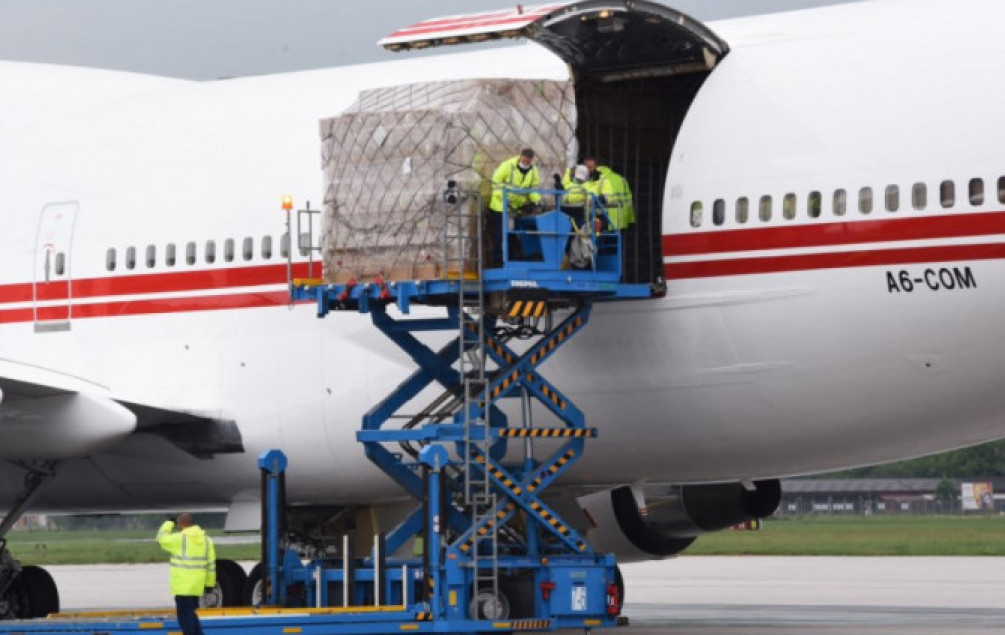 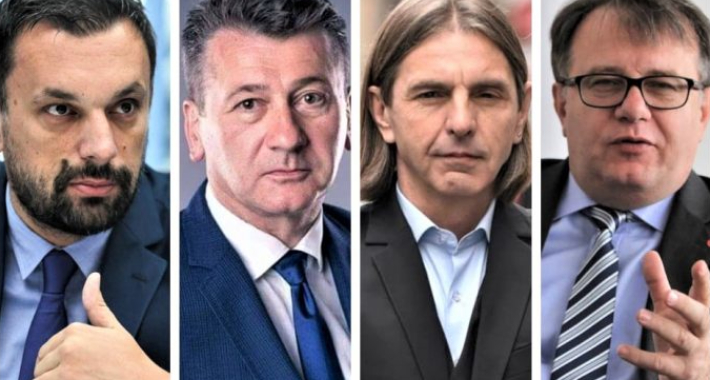 Will the “Four” Coalition manage to take down the SDA Sarajevo Canton Government in the same Way they did it to them?
Leave a comment Leave a comment