According to the votes of the visitors to the Balkan Cheese Festival, an exhibition of autochthonous cheeses of the Balkans which was held in Belgrade, the best cheeses on the festival were pronounced.

2nd place: Golden Cheese, from the booth of the farm Zlatni bor in the name-like village in Foča, on the plateau of the Tara Canyon

Recognition for innovation was presented to the brand Mama Đuđa’s cheese from the farm of Zoran Jovanov from Kovilj, for rolled cheeses with milk chocolate, white chocolate, coconut, figs and cherries.

More than one hundred sorts of cheeses and delicatessens produced by 42 exhibitors from Serbia, Bosnia and Herzegovina, Montenegro and Italy were presented at the festival. 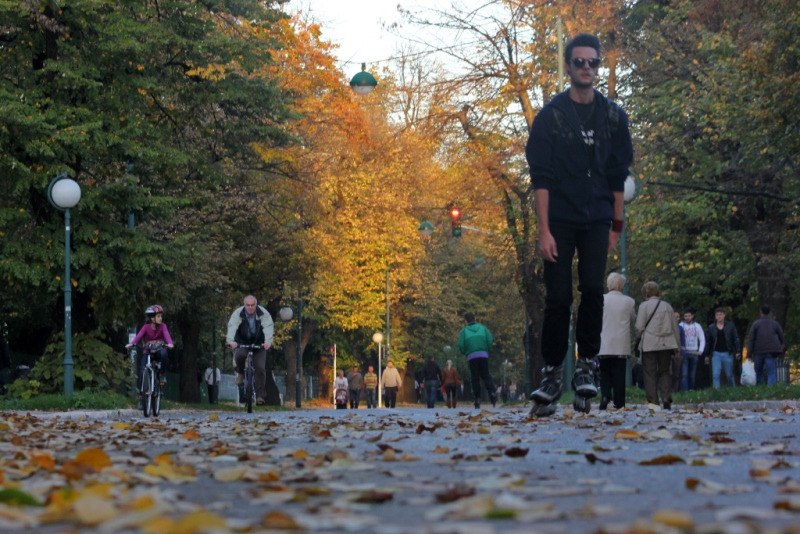 Autumn on the Streets of Sarajevo (Photo)
Next Article At least 1.4 million people in Haiti need aid
Leave a comment Leave a comment