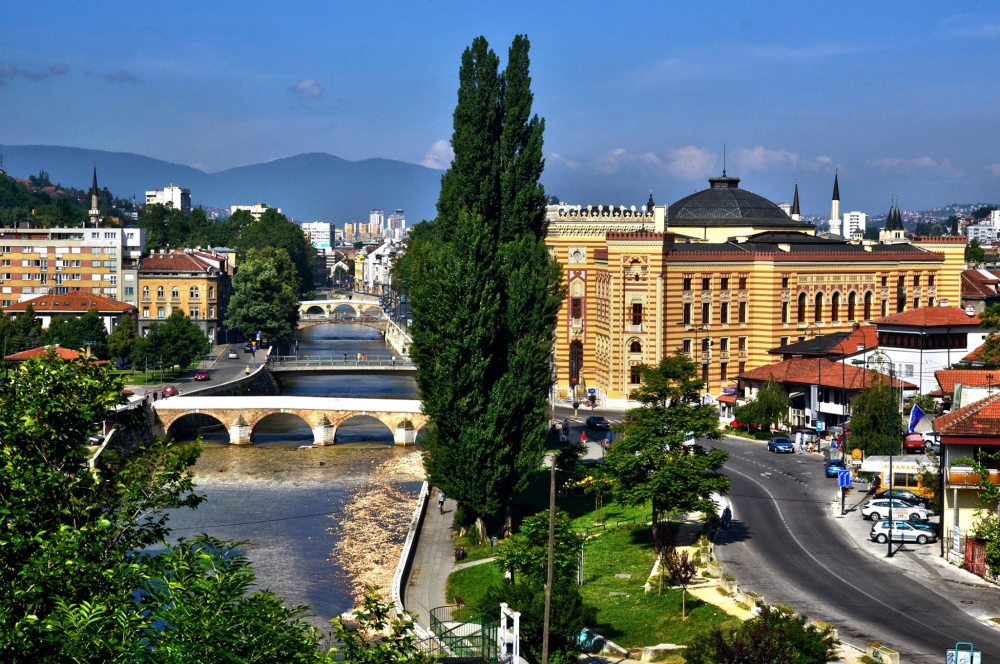 [wzslider autoplay=”true”]
“A Photo Tour of Bosnia and Herzegovina” is ninth, just published, book by author Adis Tanovic, which promotes BiH and the world’s cultural heritage through photography.

Tanovic stated that the book is done on the basis of five cultural routes. The first starts in Sarajevo, followed by Konjic and its surroundings, Mostar, Blagaj and Pocitelj. The second cultural route starts with Hutovo Blato, followed by Neum, Trebinje, Bileca, Stolac and its environment. The third starts from Ljubuski (Kravica) “descends” to Medjugorje, and then Livno, and across the Livanjsko field comes to Suica, and Duvno field, where it continues in the direction of Rama Lake.

“From Rama Lake route goes and ends on Blidinje (Nature Park). The fifth cultural route starts from Fojnica, and moves in the direction of Travnik, Jajce, Kljuc, and ends in Bihac, where besides the town were also presented medieval town Ostrozac and waterfall Strbacki buk and Una. Besides these routes, there are the contributions of several BH towns like Banja Luka, Visegrad and other places,” said Tanovic, representing this photo guide.

He emphasized that the project is based on linking cultural routes, in order for small and less known sites to experience a tourist boom with the help of larger environments, and to encourage young people to use this line of business to get employment. Also, the goal is to connect places that are not built on the main roads and, as such, suffer some losses because of poor geographical location.

“Besides the aforementioned destinations that are part of every travel story, it is important to promote other values, and thus complete the offer of routes. It is important to show the harmony and connection of natural beauty, history, religious objects, and thus make the route unique,” he concluded.

The book “A Photo Tour of Bosnia and Herzegovina” will be presented in libraries all across Europe. It is interesting that five different covers were done in order to present different regions of BiH. 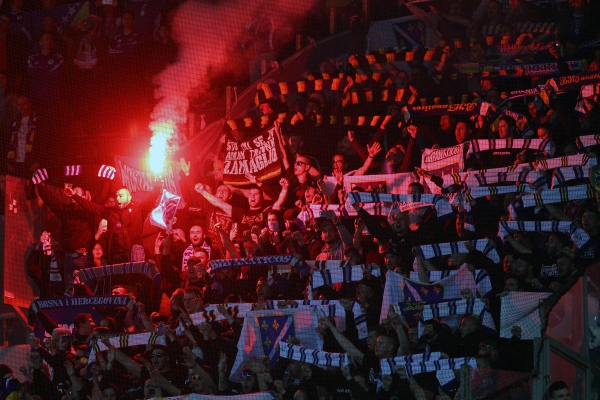