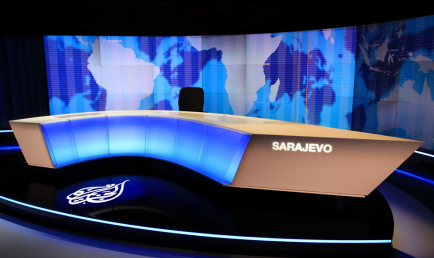 The Board of Managers of the Association of BH Journalists condemned the demands of Saudi Arabia and other Arab countries for shutting down of Al Jazeera, including the regional Al-Jazeera Balkans with headquarters in the capital of BiH, Sarajevo.

Association condemned every form of censorship and the interference of any state in the media content strongly emphasizing the independence of editorial policy. Moreover, BH Journalists stressed that this kind of activities are directly jeopardizing citizens’ right to free access to information from various media sources.

Association of BH Journalists states that these attempts are narrowing down space for public political debate on the issues that are important to the public, not only in the Arab countries but in the whole world as well.

They expressed solidarity with journalists and other employees of Al Jazeera Balkans, and strongly supported their request to prevent the Al Jazeera network from being shut down in Qatar, as well as its television members in the whole world.

In addition to this, they also called on the International Federation of Journalists (IFJ) with headquarters in Brussels, as well as other organizations that are dedicated to the protection of freedom of media, to get involved in the support for media workers of Al Jazeera, and to use legitimate means to prevent the brutal shutting down. 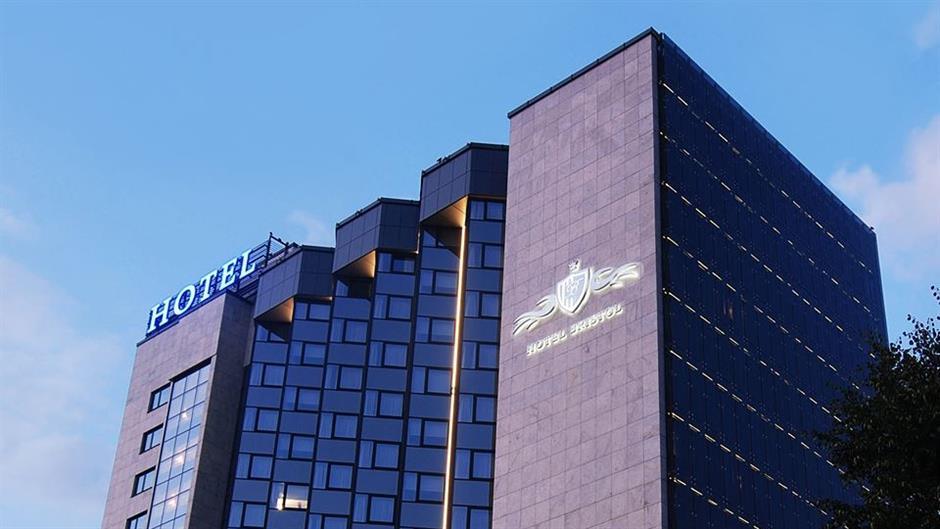