The delegation of the Ministry of Defense and the Armed Forces of Bosnia and Herzegovina (AFBiH), led by Assistant Minister of Defense for International Cooperation Zoran Sajinovic, participated in the working meeting on the topic “Assessment of the Planning and Review Process (PARP) of BiH – 2021”, which was held on November 21st, 2022 at the headquarters of NATO in Brussels.

In addition to Deputy Sajinovic, BiH Ambassador to NATO Mitar Kujundzic, Deputy Chief of the Joint Staff of the AFBiHfor Operations, Major General Ivica Jerkic and the head of the military part of the BiH Mission to NATO, Brigadier Edin Fako, also participated in the meeting.

The purpose of the working meeting was to evaluate the PARP of BiH for the past period through multinational consultations of representatives of NATO members and invited partner countries, and to present the current status of implementation of plans and progress of BiH in terms of defense reform, transformation of the AFBiH, training, exercises and operations in which representatives of the AFBiH participated.

”The ultimate goal of the meeting was the adoption of the text of the document, which in the final version will be sent for approval to the ambassadors of the permanent representatives of NATO member countries. The BiH delegation conveyed information on the status of the implementation of the accepted commitments, progress and implementation of the NATO partnership,” the Ministry of Defense of BiH announced.

At the end of the meeting, it was concluded that BiH is ready to continue the implementation of all started activities and commitments, with thanks for the selfless support and assistance of partner countries, NATO Headquarters Sarajevo and EUFOR, regarding the implementation of partner goals, the development of OCC E&F capacities, and training of members of the AFBiHand the entire integration process.

Good cooperation with BiH was emphasized by NATO members and partner countries, where progress in the implementation of goals was recognized, and support was given in the continuation of the defense reform.

The meeting ended with the unanimous acceptance of the proposal for the adoption of the document “Estimation of PARP BiH 2021.” 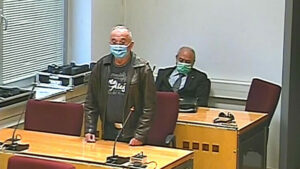 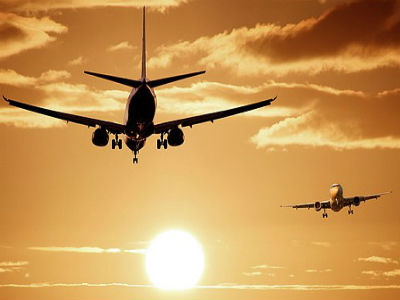