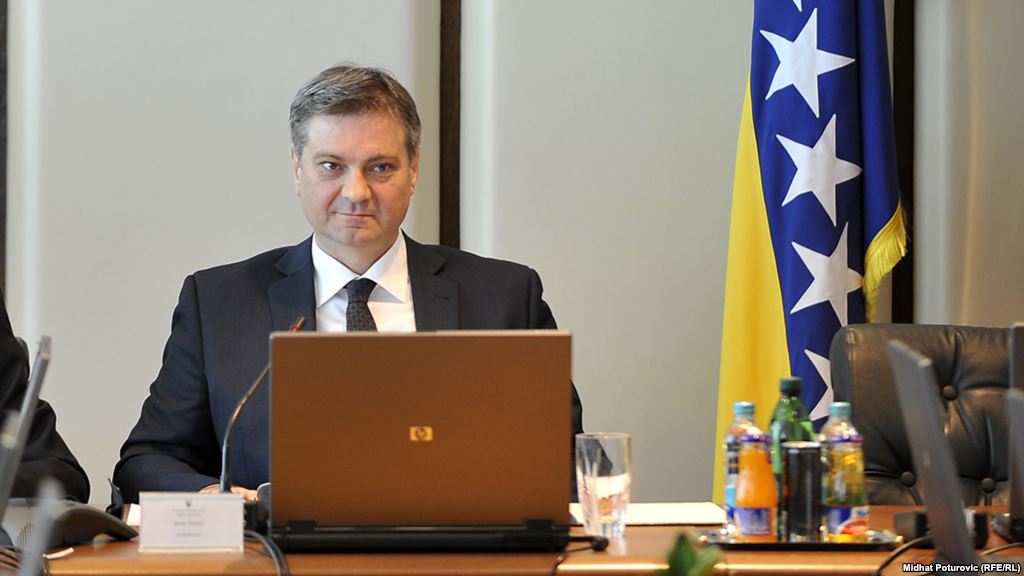 Chairman of the Council of Ministers of BiH, Denis Zvizdic, yesterday announced that by signing the Agreement on operational and strategic cooperation with EUROPOL, BiH has become an essential part of the European police and security system.

“We made a major step on the path to European integration with this act and implemented one more obligation from the Reform Agenda with which we permanently ensured institutional strengthening in the fight against organized crime,” said Zvizdic.

He added that the agreement with EUROPOL will ensure better and more efficient way to contribute to the overall European safety, and in return, BiH will get at its disposal all the capacities that will help the security sector to protect the citizens of our country.

“Besides giving the full support to this agreement, I am convinced that the experience of EUROPOL and BH security agencies will be in the mutual interest and will contribute to more efficient fight against terrorism and all forms of organized crime,” said Zvizdic, as announced from the Council of Ministers of BiH. 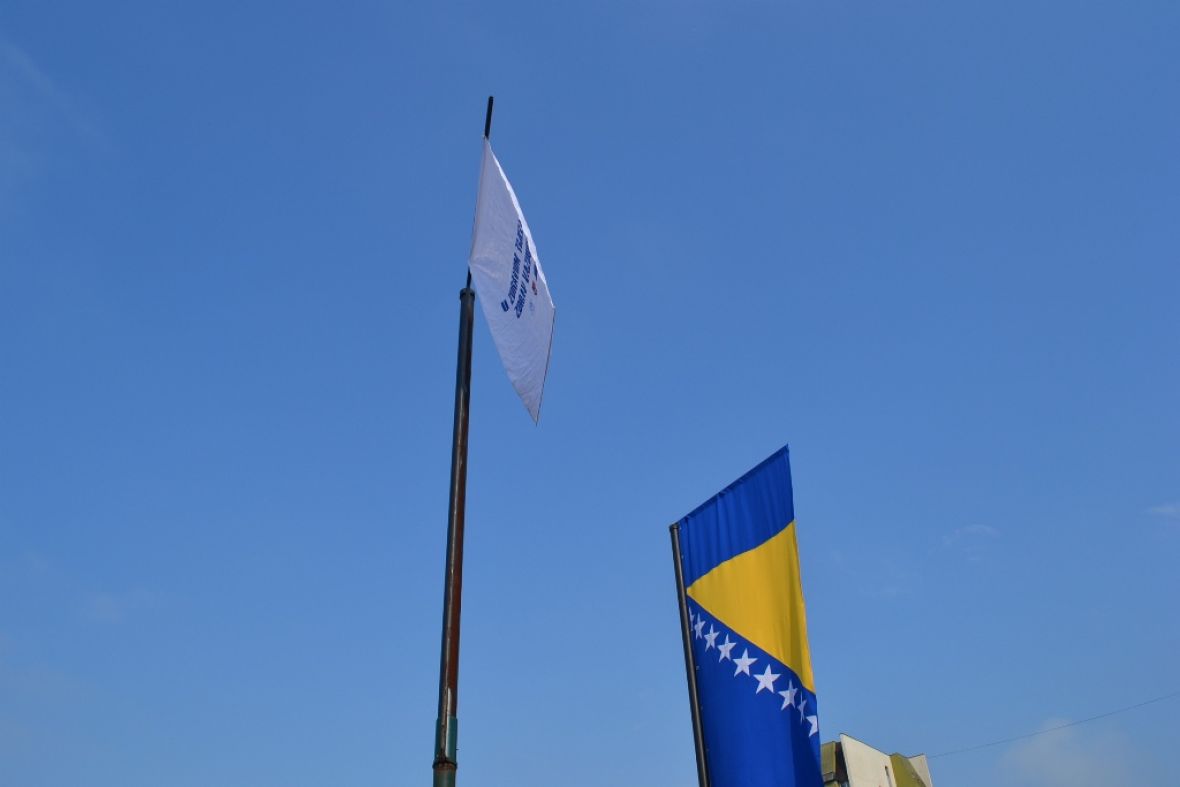 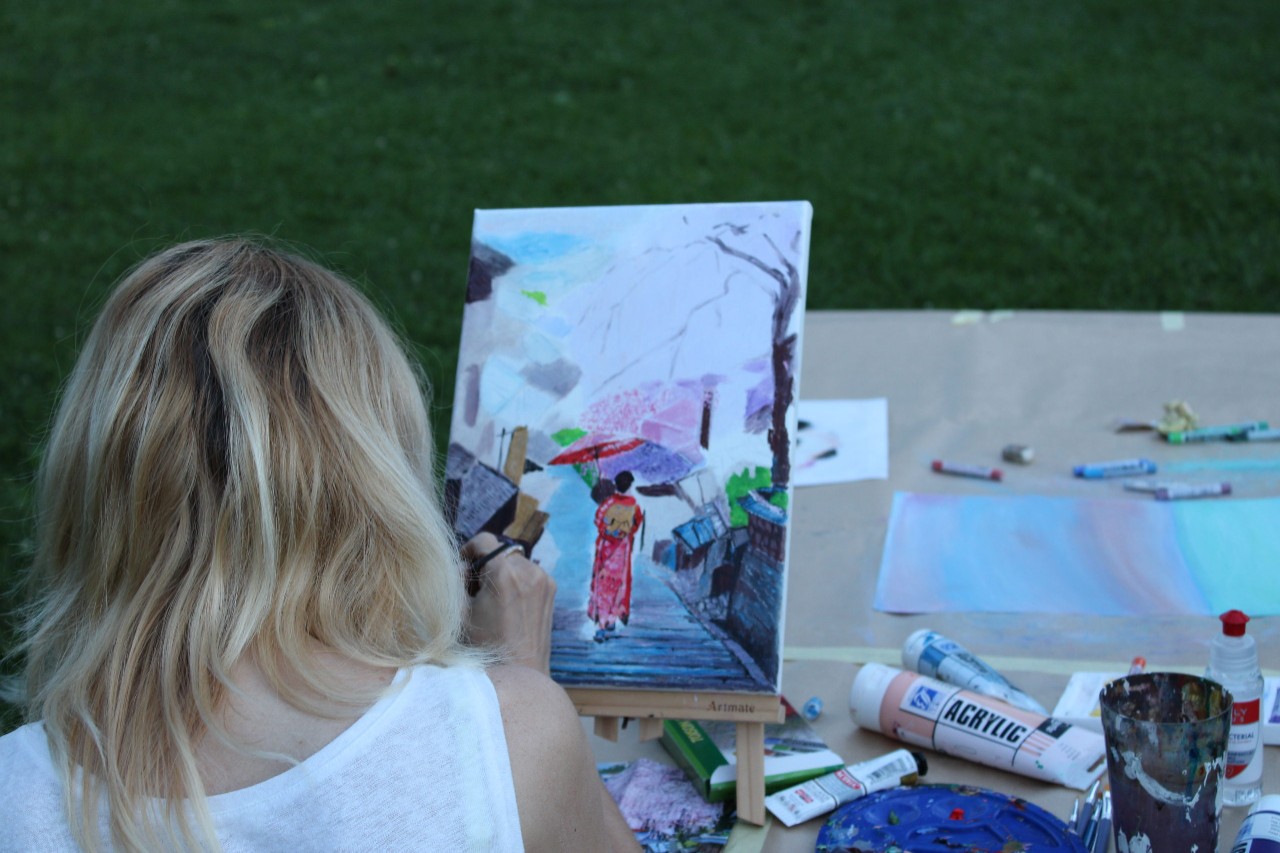